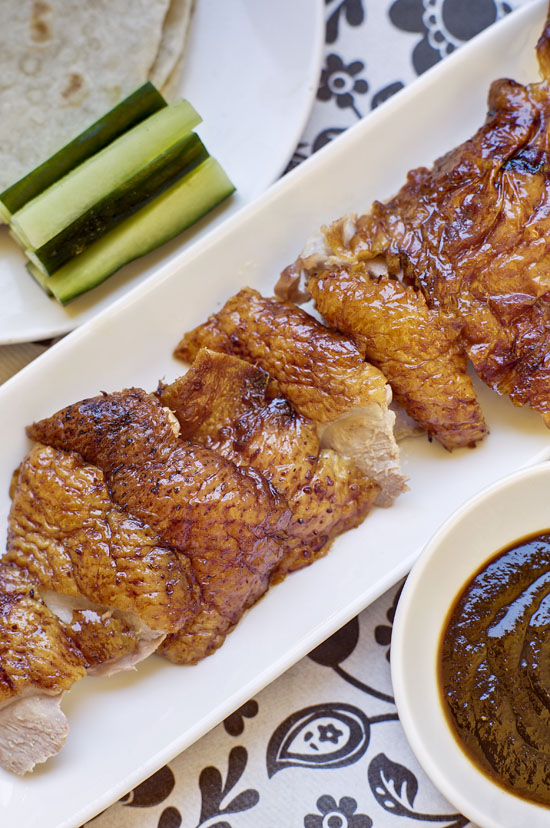 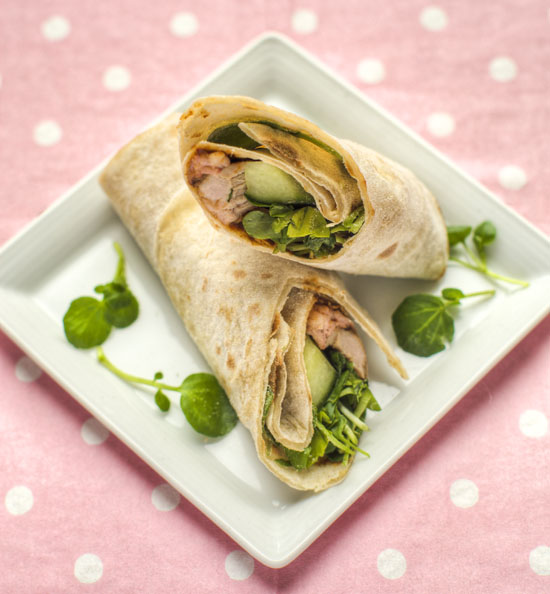 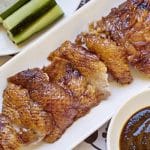 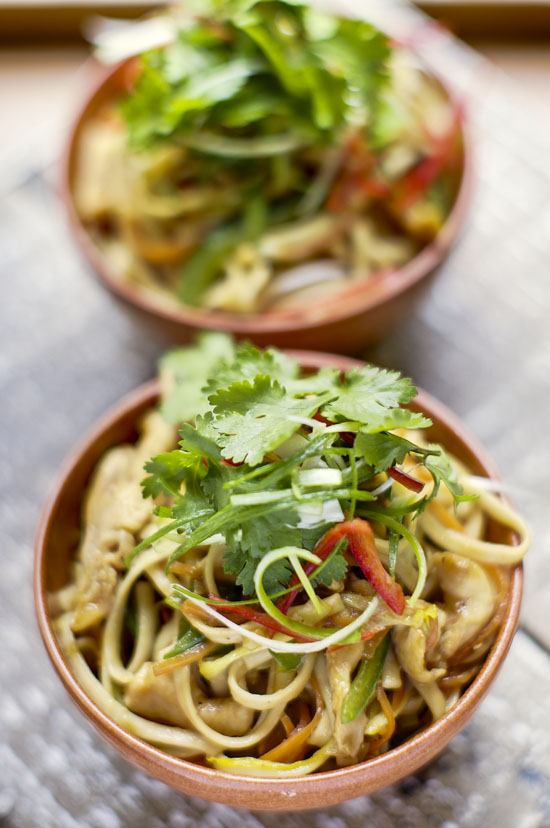 My friends and family are always fascinated to know what kind of food Chris and I eat at home. Most people think we eat really posh Chinese food, like we have a large feast with peking duck, dumplings and so forth, but actually most of the time we eat fairly simple food and often a lot of junk.

While we both love eating Taiwanese and Chinese food, especially Chris, usually once a week we eat an amazing 14” pizza from Asda but the rest of the time we eat things like chow mein.

Listening to people while I’ve been living in the UK, a lot of people are really fascinated about chow mein and think it’s a really complicated dish, but for me it’s a simple, tasty and quite importantly, a cheap meal.

Chow mein in my country is like chicken and mushroom pie here. It’s just normal food. So, for my loyal readers, this is what we eat on a very regular basis. If it’s not this, it will be something equally simple like fried rice or Korean fast noodle. Sadly Taiwanese fast noodles, which are simply awesome, are very difficult (if not impossible) to buy here. 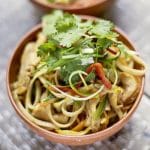 Marinade for the chicken 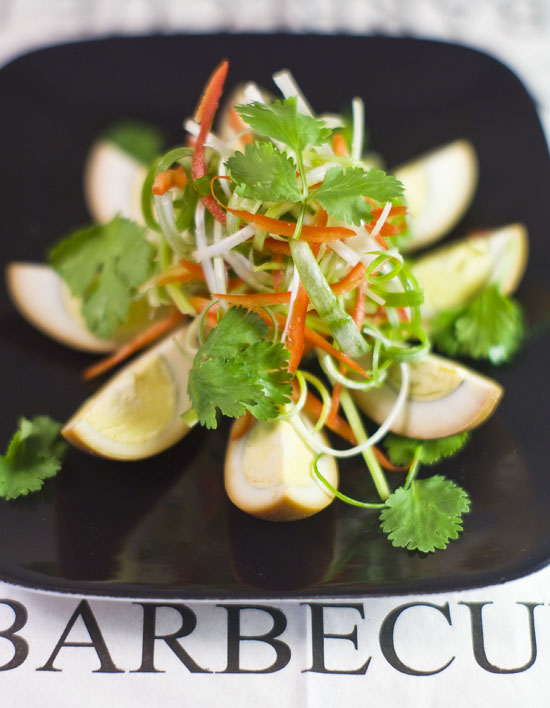 This stewed egg needs to cook in soy sauce and spices for a while and soak in the sauce for few hours to make sure eggs has all the fragrances from the sauce. So, you can imagine this egg has a lot of flavour in it. 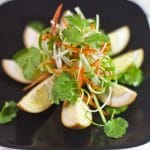 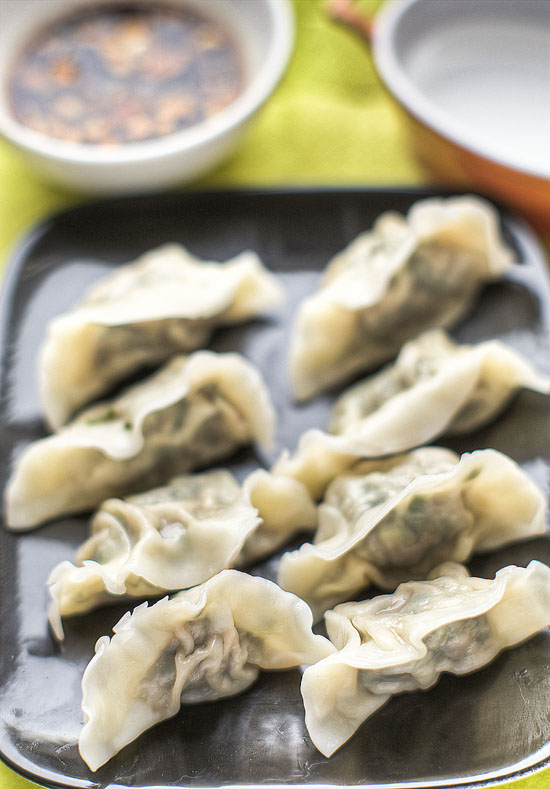 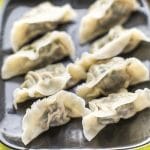 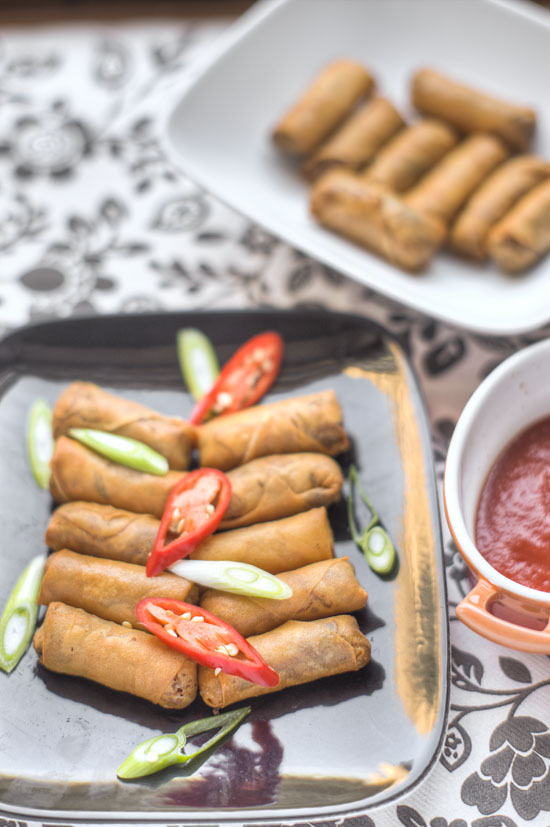 I started my new job this week and finally got some time to update my blog after finishing three crazy days of 14 hour shifts.

I decided to make spring rolls this time and it’s a vegetarian style spring roll. It’s very difficult for my husband and I to eat vegetable everyday when both of us have to work full time so I think vegetarian spring roll can last us for a while and It’s very tasty, easy to cook, convenient and full of different kinds of vegetables.

I hope this vegetarian spring roll recipe will help people who work shifts and also need daily vegetable like me. 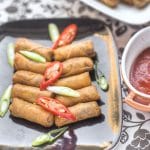