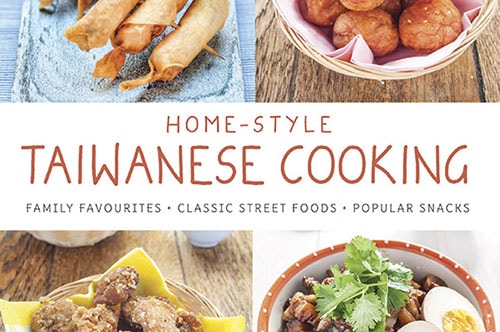 Home Style Taiwanese Cooking Cookbook
by Liv
April 26, 2014
Cook Book__Taiwanese Food
Last October I got a surprising email from an international publisher called “Marshall Cavendish” asking me if I’m interested in publishing my first cookbook. After the initial shock I didn’t hesitate at all and immediately agreed, once I read the terms of the contract of course, to publish this book with them. The result is Home Style Taiwanese Cooking. 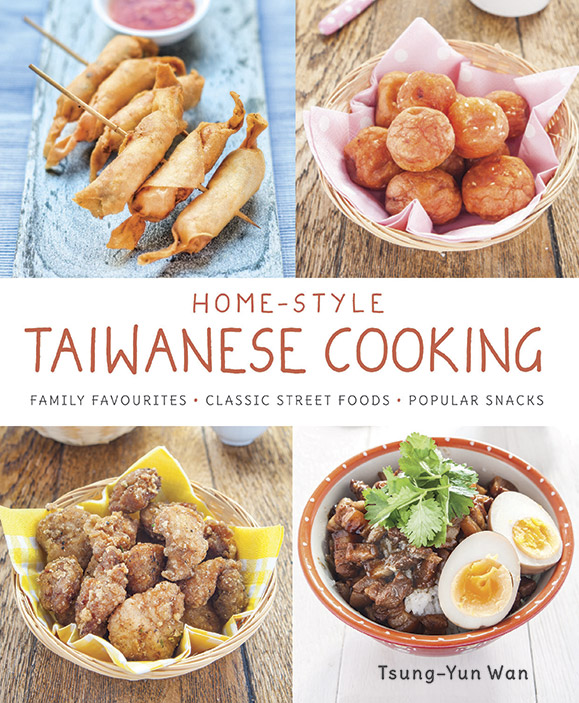 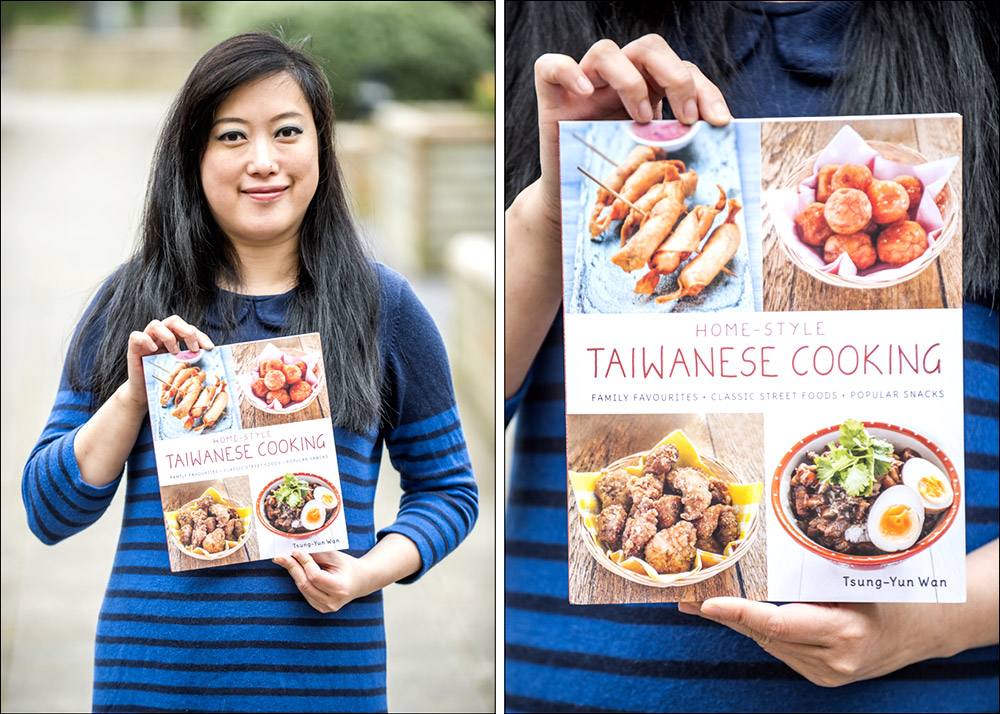 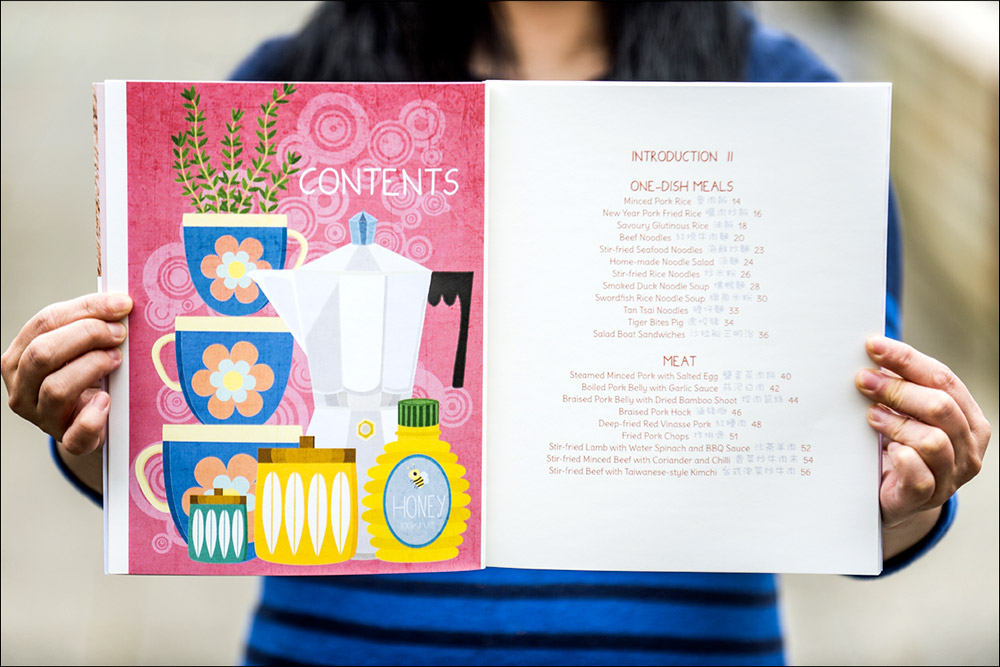 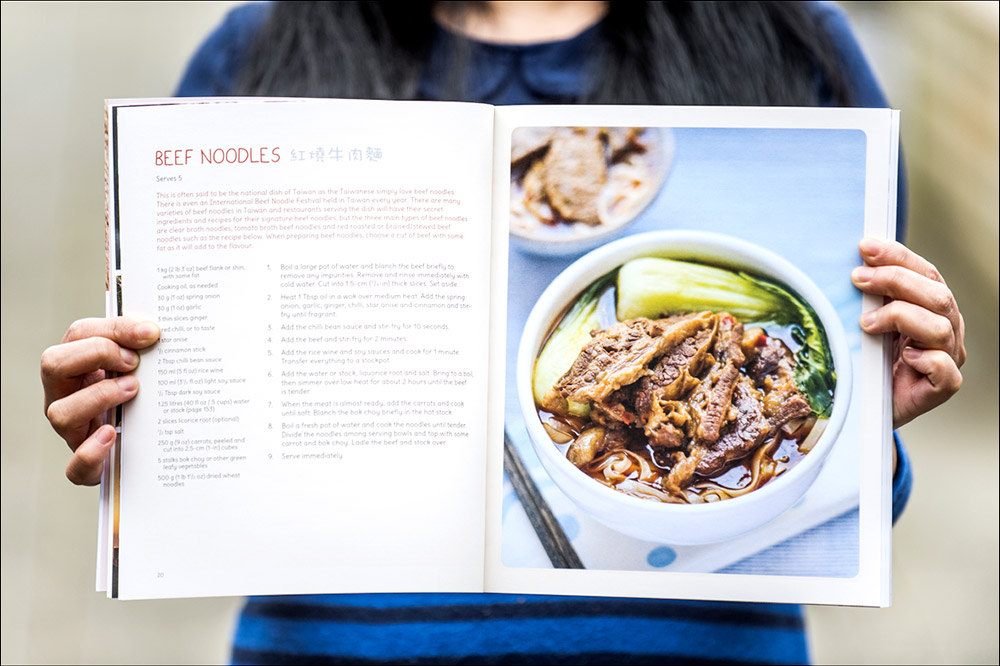 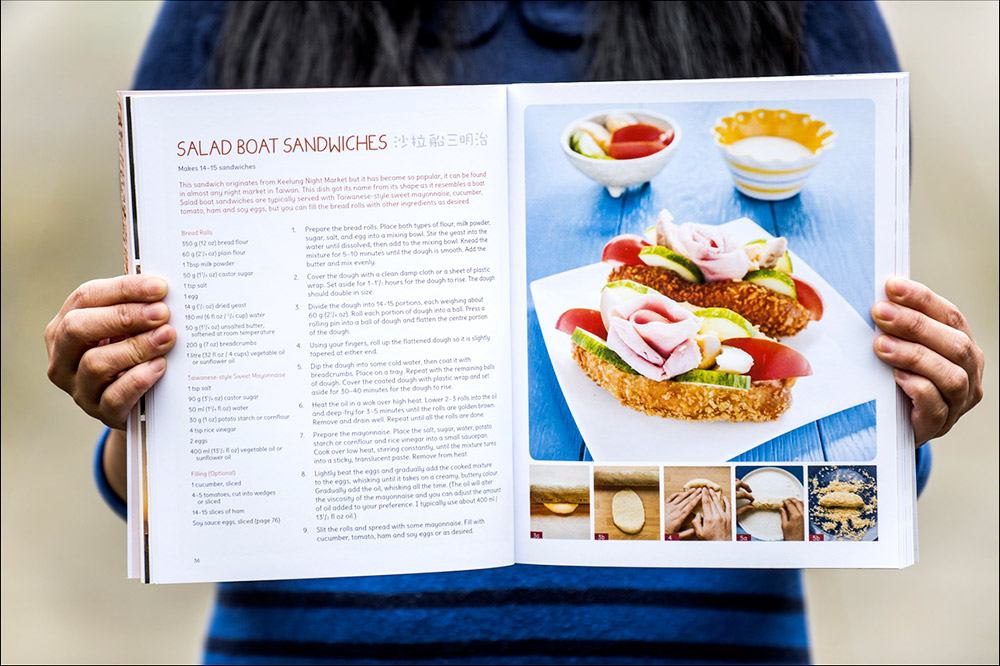 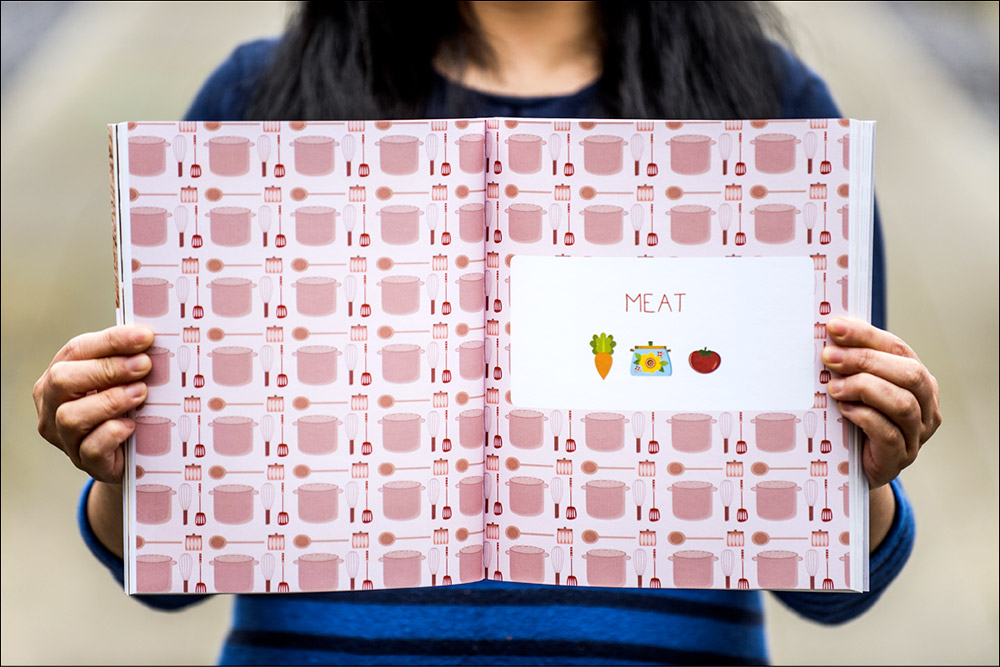 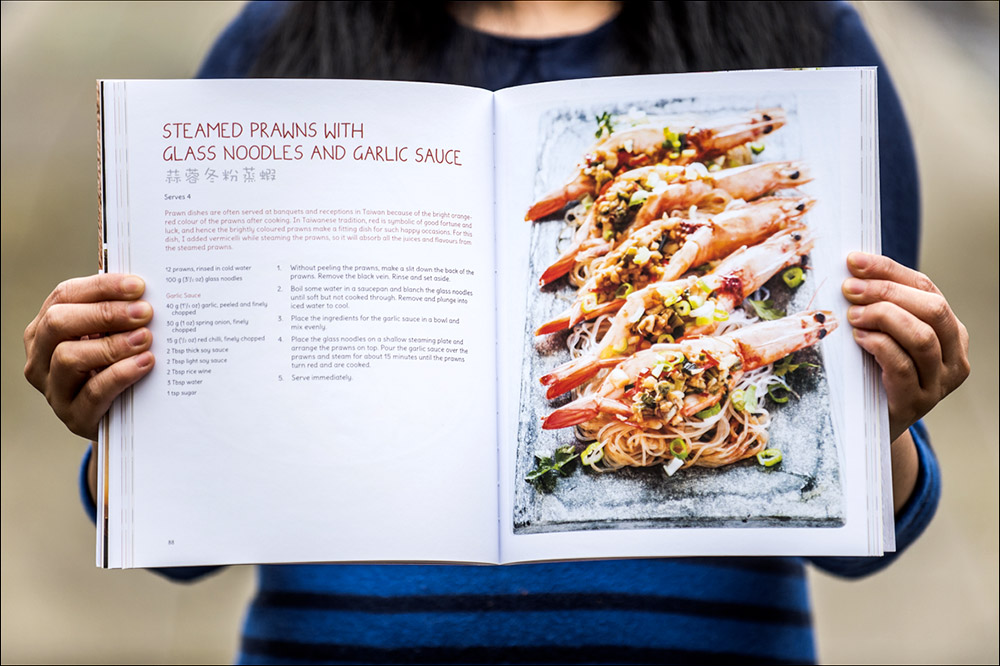 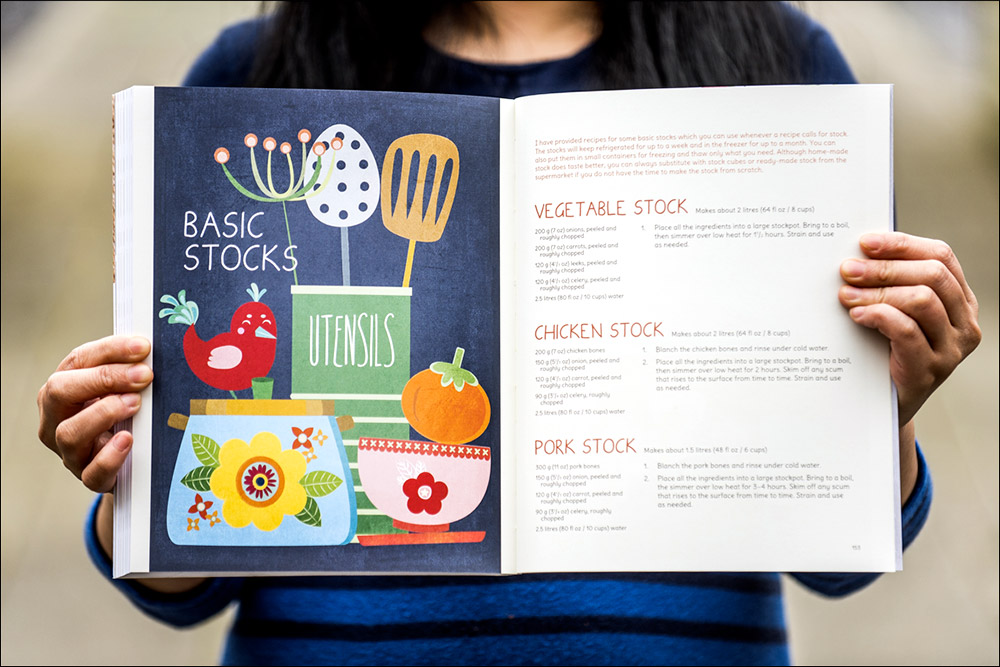 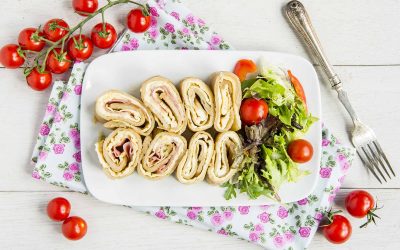 Recently I had a discussion wih Chris about my food blog and what sort of food we should cook next. That’s the moment I realized I have never made

END_OF_DOCUMENT_TOKEN_TO_BE_REPLACED 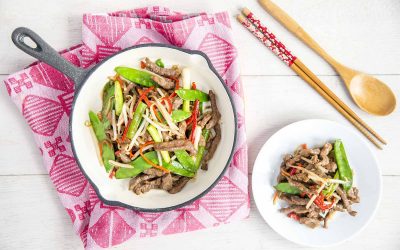 Stir-fries are one of the most popular and common cooking methods in Chinese cooking. I like serving stir-fried dishes during busy weeknights because you can make a

END_OF_DOCUMENT_TOKEN_TO_BE_REPLACED 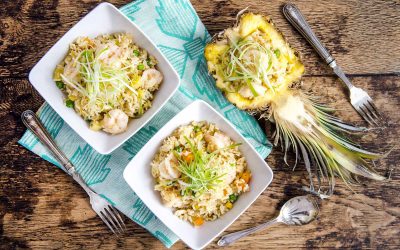 One of my favourite dishes when I was young is this pineapple and prawn fried rice. Possibly the most endearing memory of this