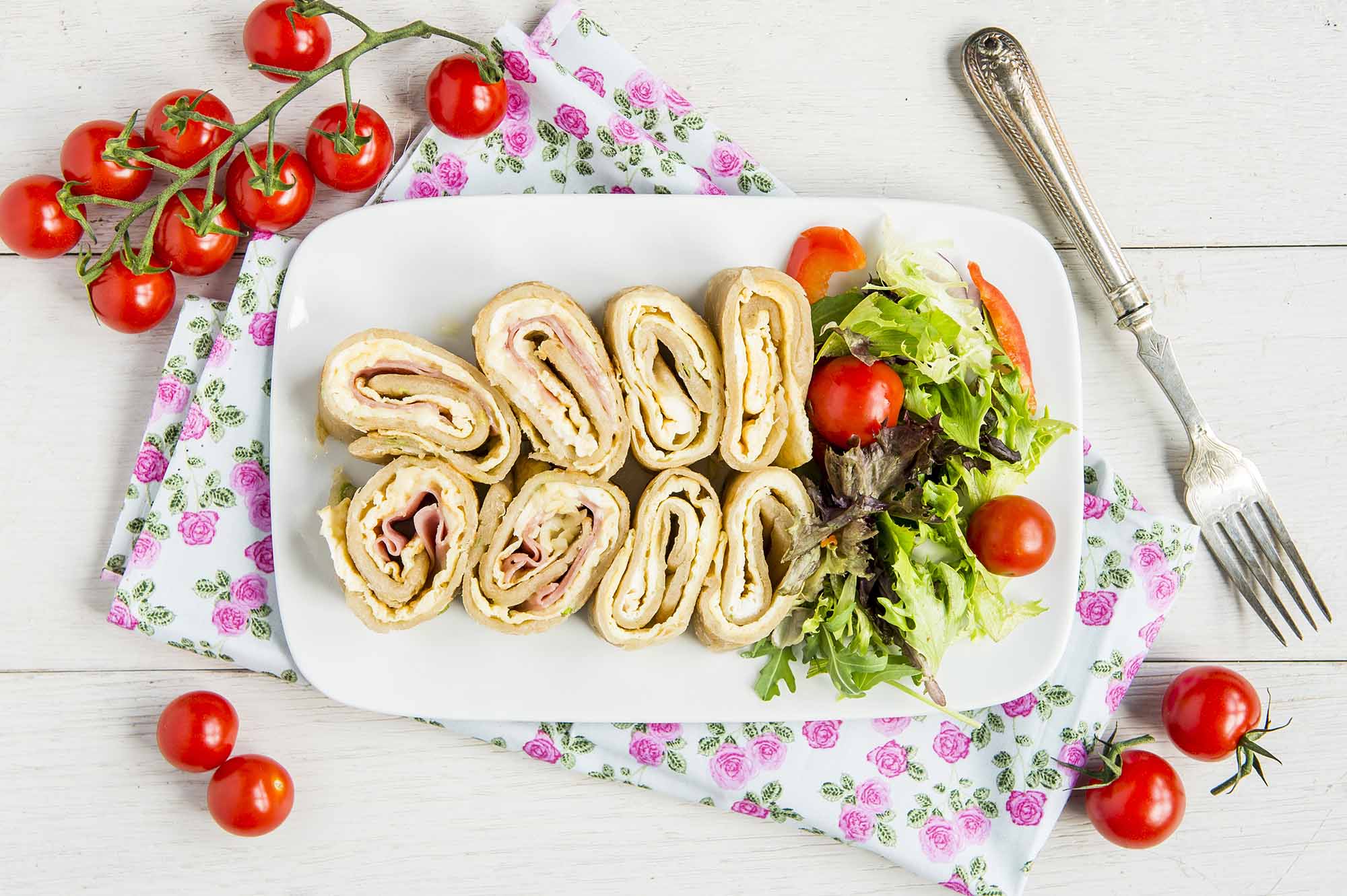 Dan Bing Taiwanese Egg Crepe
by Liv
October 20, 2016
Breakfast__Recipes__Taiwanese Food
Recently I had a discussion wih Chris about my food blog and what sort of food we should cook next. That’s the moment I realized I have never made any breakfast dishes before for my blog. I was a little shocked about this so for the next few weeks I’m going to focus on breakfast recipes that I like for my food blog.

Dan Bing is a really popular Taiwanese breakfast dish. 99% of Breakfast cafes, restauants and vendors in Taiwan sell dan bing in their shops. I must admit I’ve probably eaten dan bing a thousand times in Taiwan but until now I’ve never cooked it. So with a bit of advice from back home and a little research I came up with this recipe. What you see below is my first ever attempt at making dan bing and it was really easy to make, which hopefully you’ll see in the photos.

Below are some cooking tips for making this dish:

I remembered some of these tips from my past but most from making dan bing for the first time. I hope these tips make it easier for you to try to make your own dan bing at home. 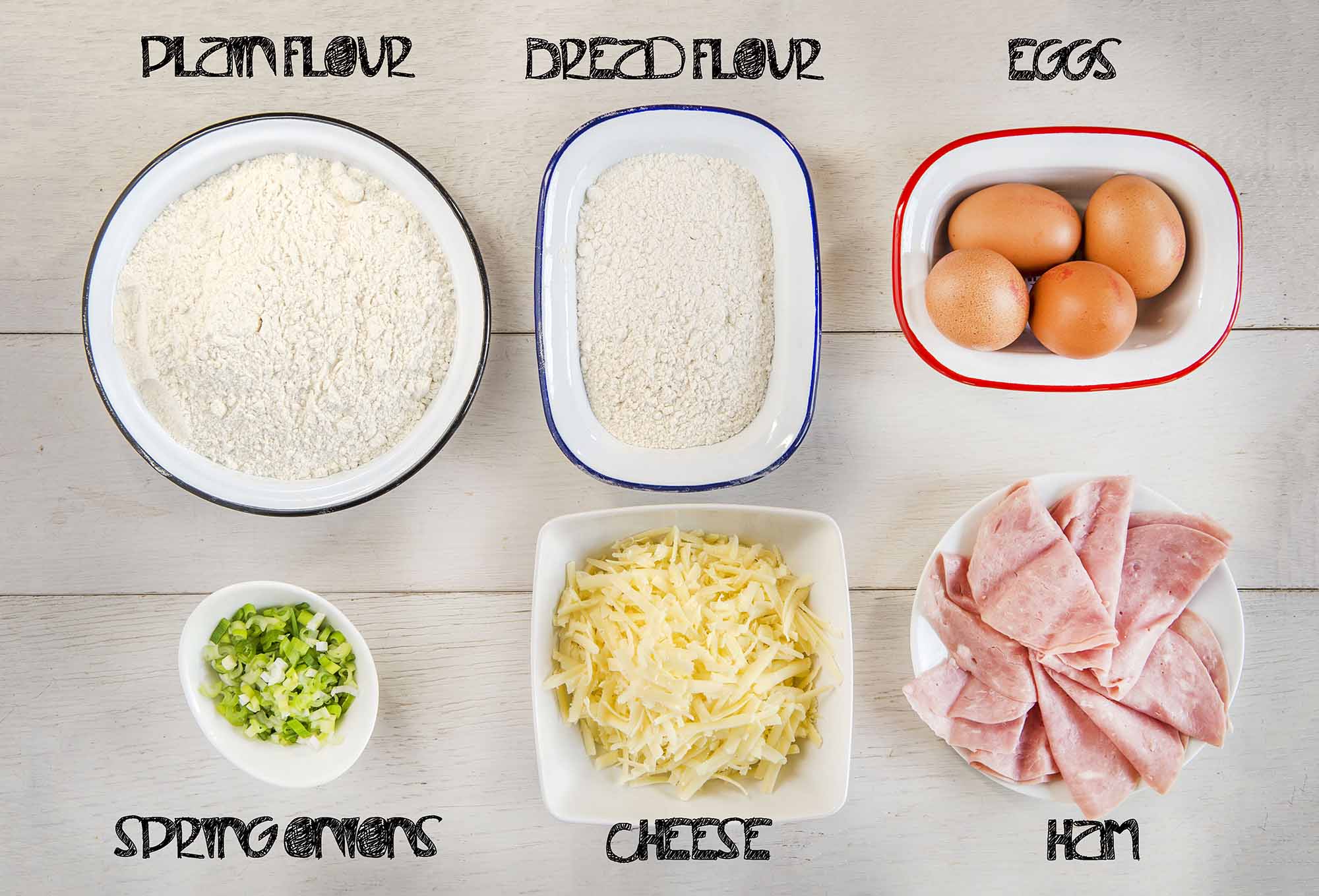 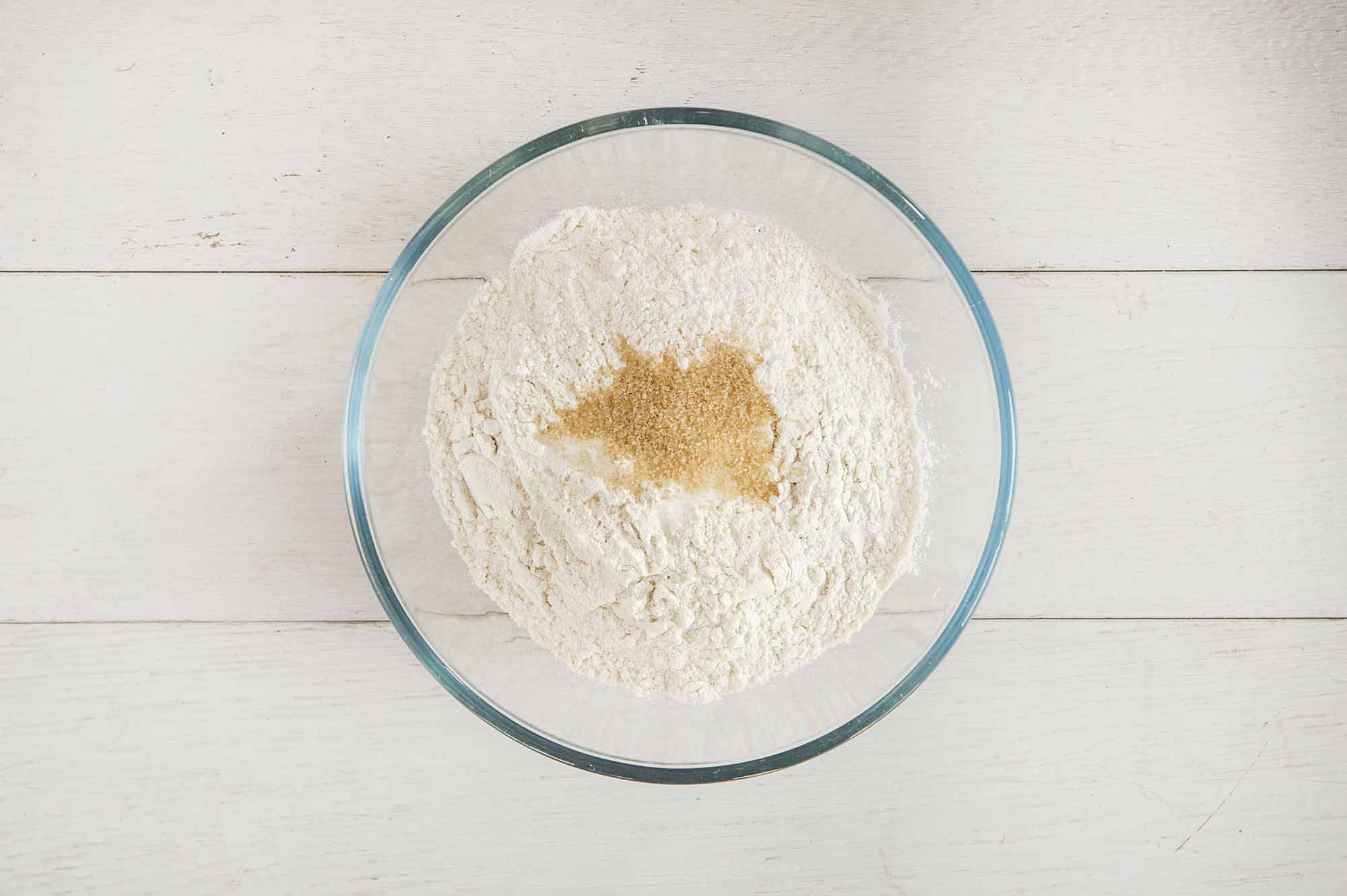 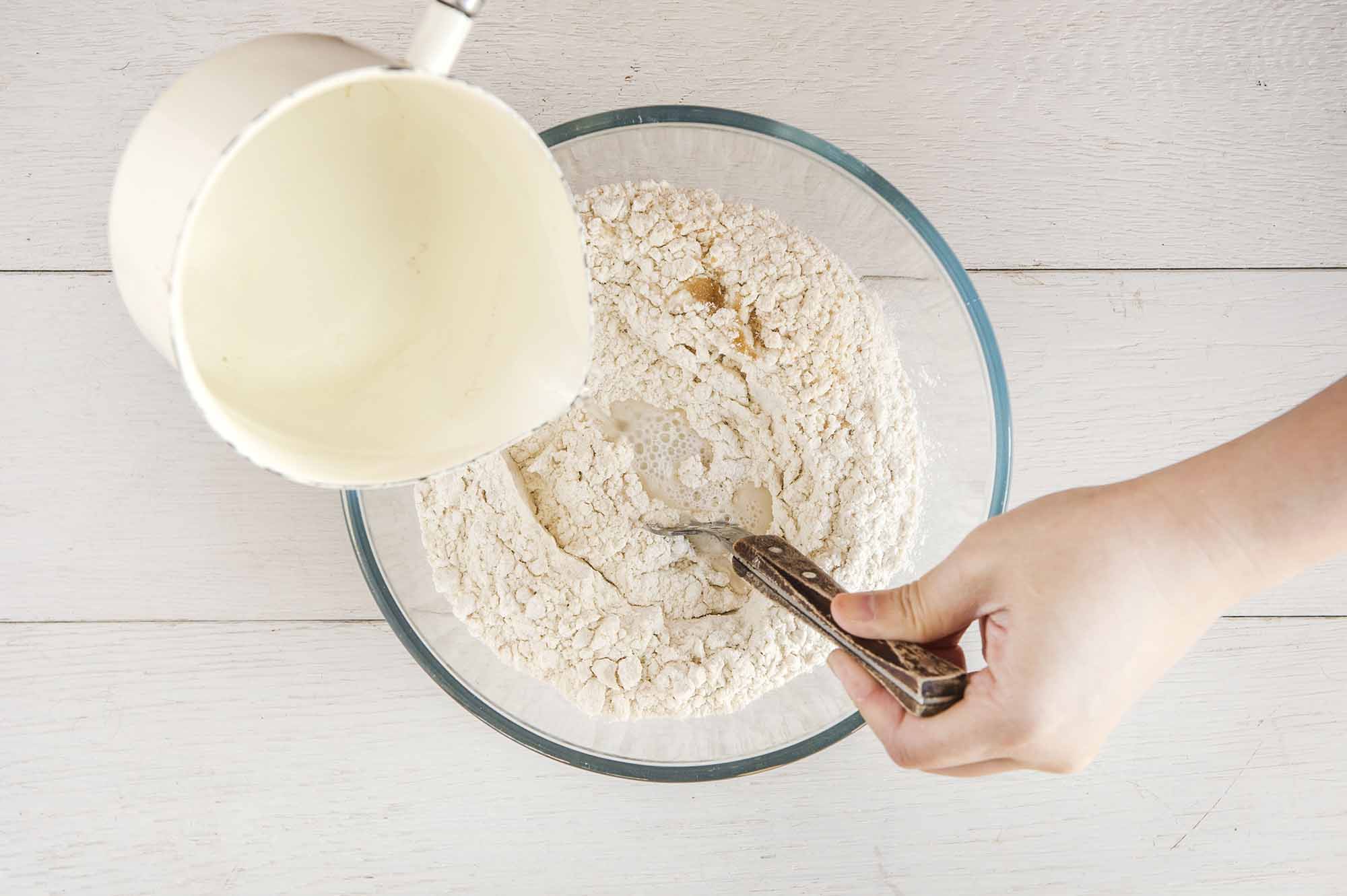 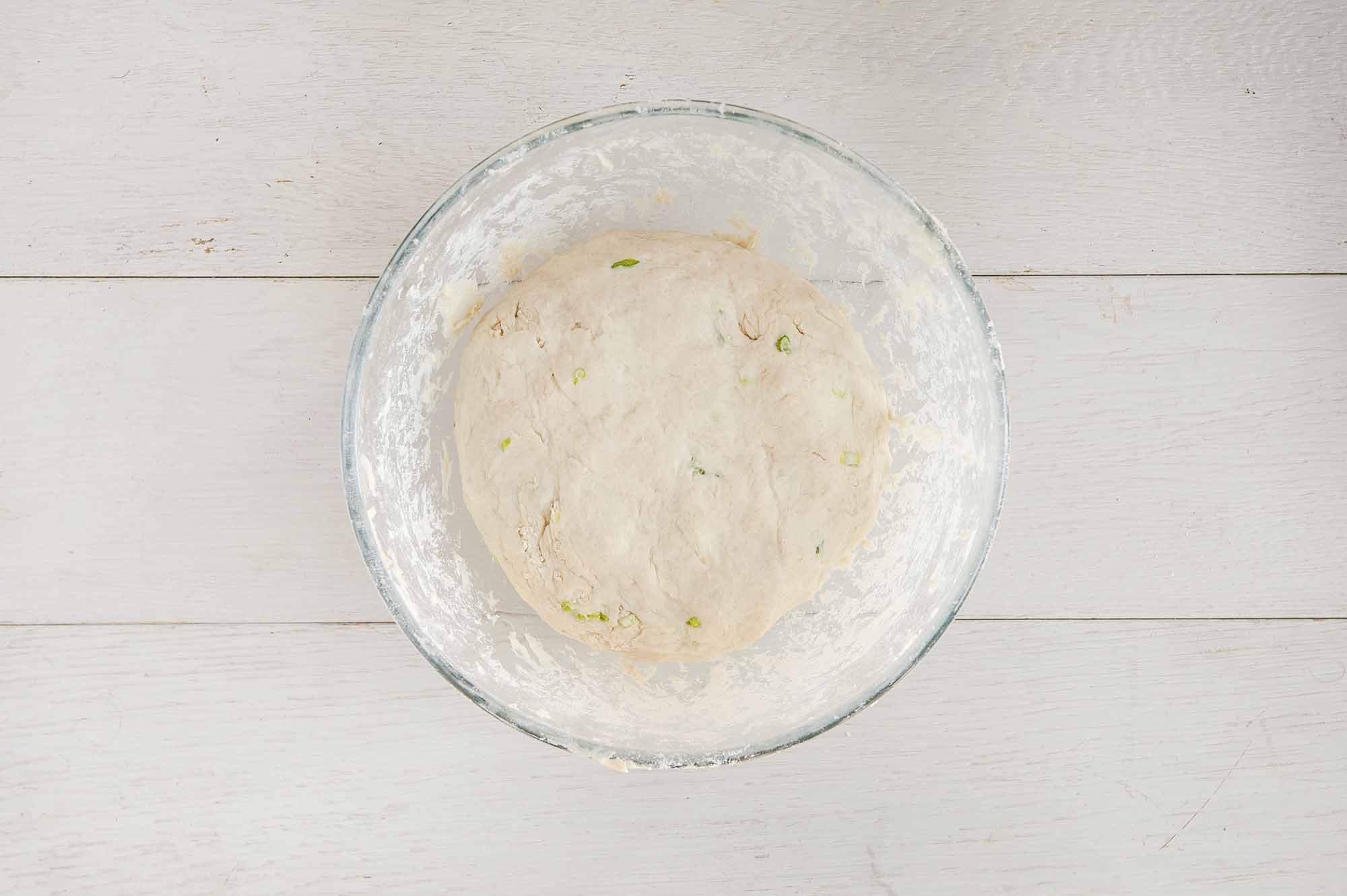 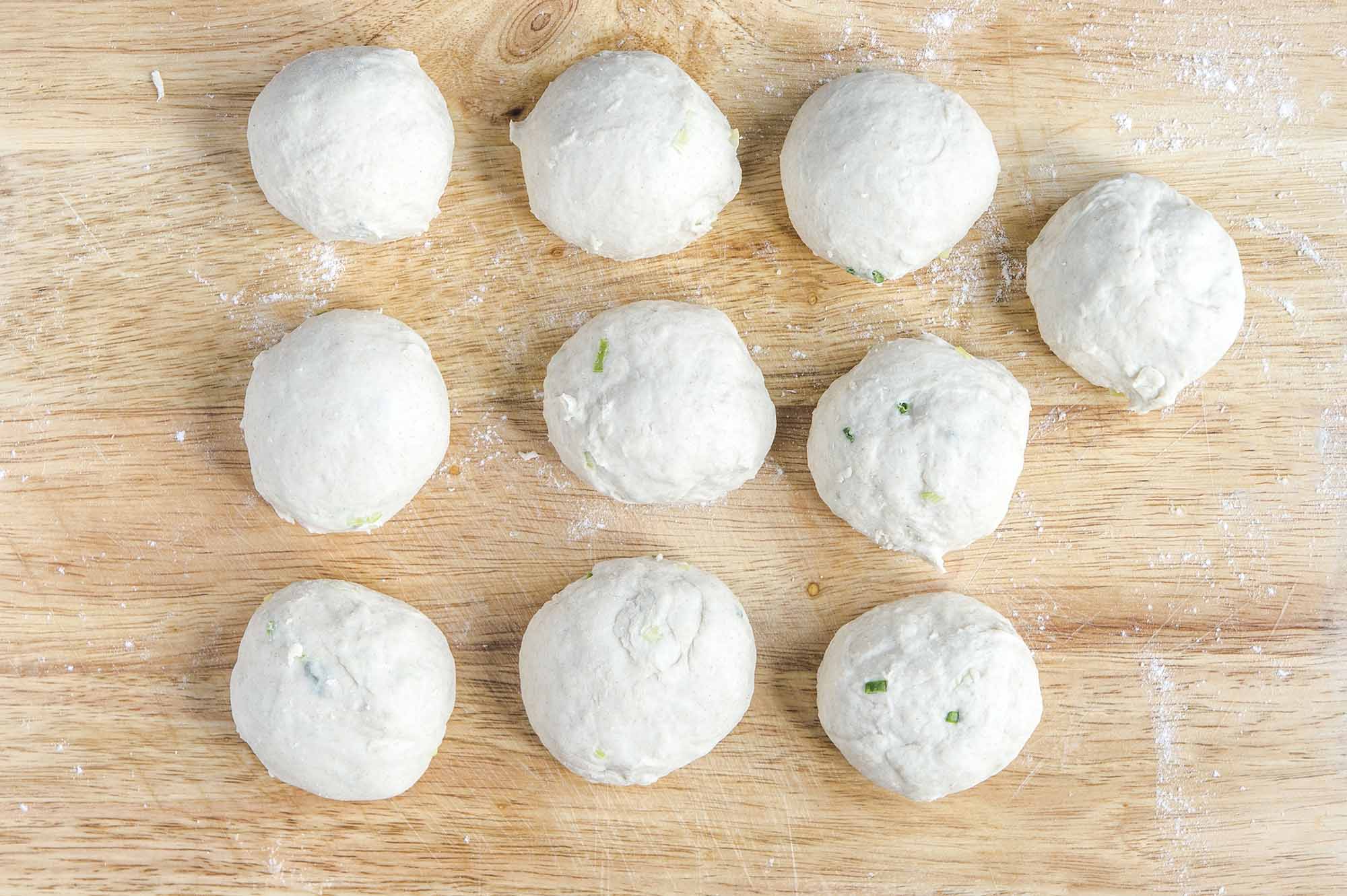 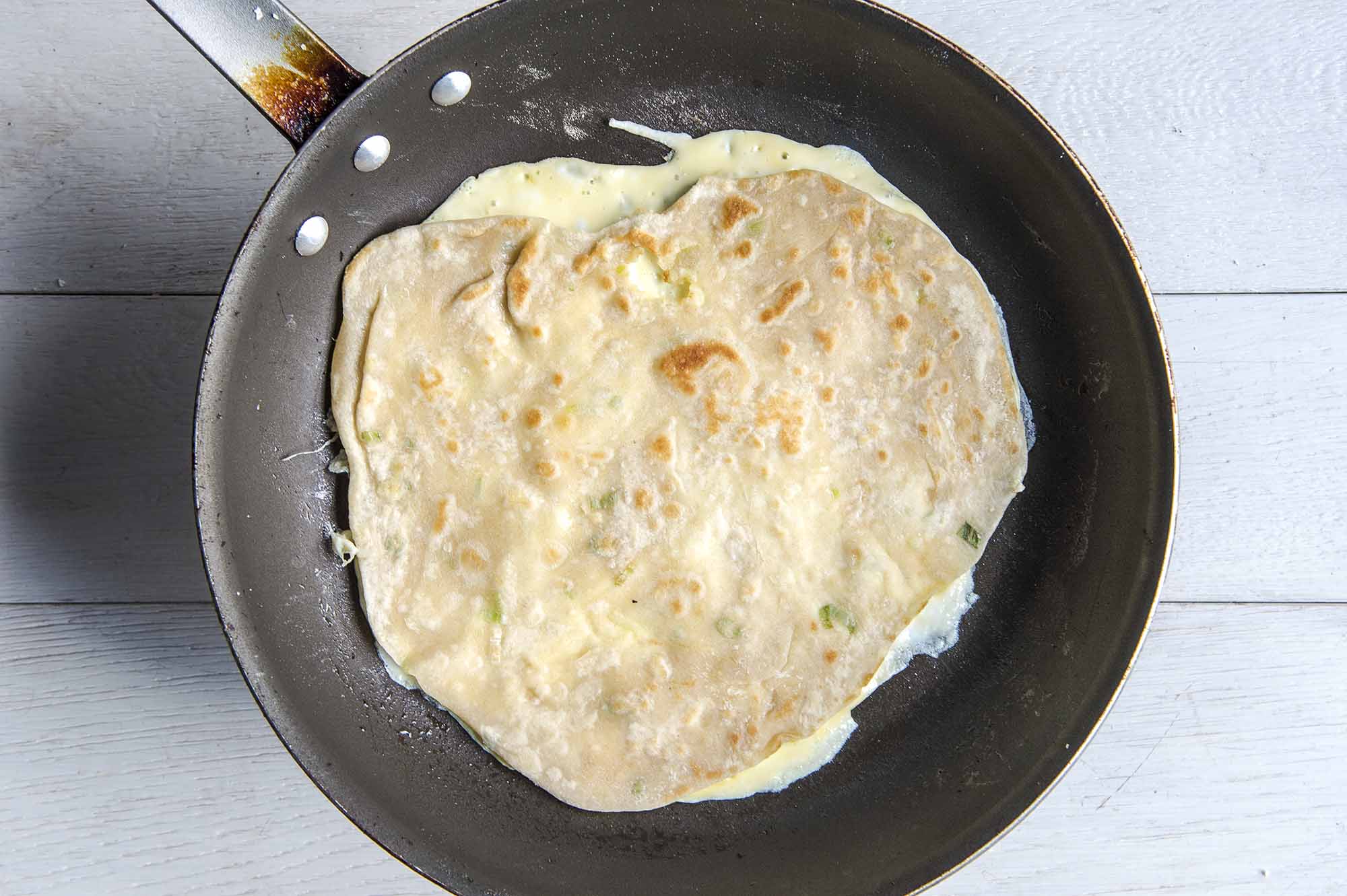 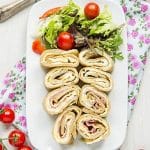 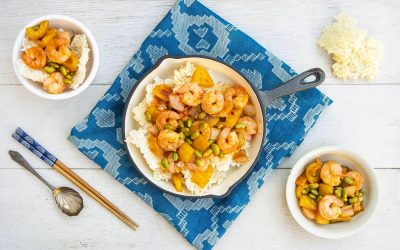