After I passed the first challenge I had a lot of ideas for the second challenge but struggled to decide what I want to do. My main cuisine is most definitely Eastern food but I’m also quite competent with British food (as I work as a chef here). Even though the restaurant I work serves dishes like Beef Wellington I’ve never had the chance to make it.

I also thought about doing something like roasted grouse with black pudding, a traditional Scottish main course) but because of my work schedule and the very limited time between these food challenges I couldn’t get to a butcher. Therefore I wasn’t sure what to do.

One of my favourite chefs in the UK is Jamie Oliver and I was looking through his website and I saw something called Navajo Flatbreads. I absolutely love flatbreads like pita but my baking isn’t great. I also thought about one of my favourite type of foods, the kebab, although I really didn’t have a clue how to make this. So, with a bit of research I found a recipe for “souvlaki”. 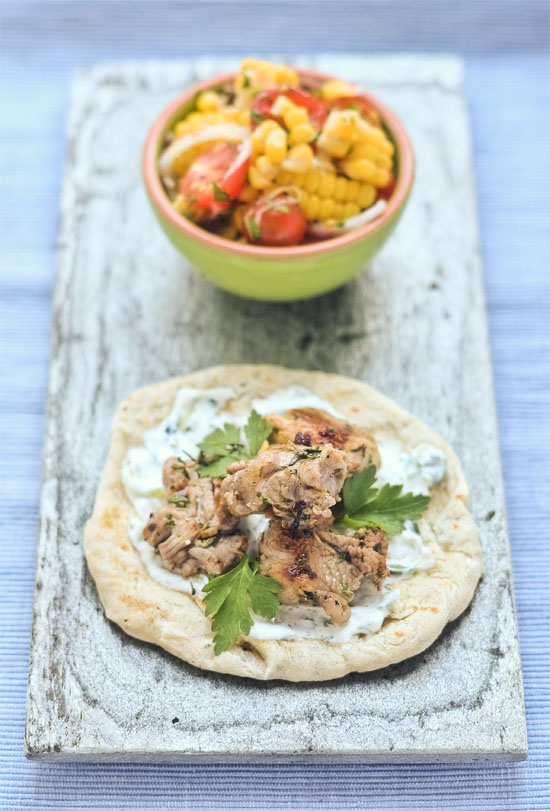 The recipe I found was again by Jamie Oliver but he used pork but from what I’ve read real kebabs should be made with lamb. I’ve always been a fan of Greek food but have never made anything Greek so this, for me, was well out of my comfort zone.

Two things are really different about my souvlaki compared to Jamie Oliver’s recipe. One is he uses red wine vinegar but I don’t like vinegar with my meat and also I used lemon juice to give the food a tangy taste.

For the tzatziki I used a recipe which I learnt while working in a fine dining restaurant in Birmingham.

I know a lot of people think kebabs is not healthy but I believe a good home made kebab could be healthy than you think if you have plenty of salad with kebabs. So I also made a sweet corn salad with the kebab. The inspiration came from Olive magazine but I’ve changed the dressing part to personal taste.

I hope you enjoy this blog as much as I enjoyed making the food but it was fun making something completely different to what I normally cook. 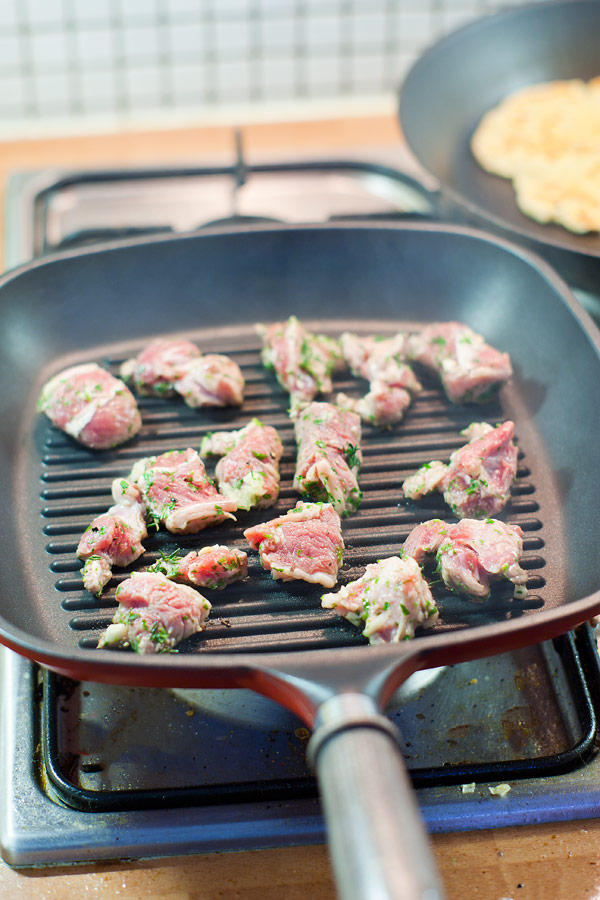 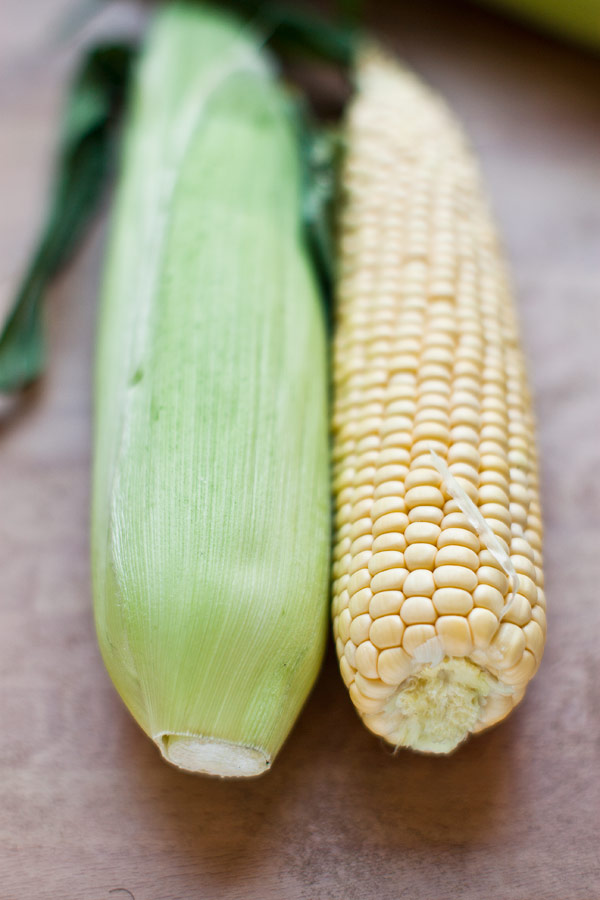 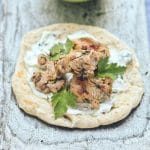 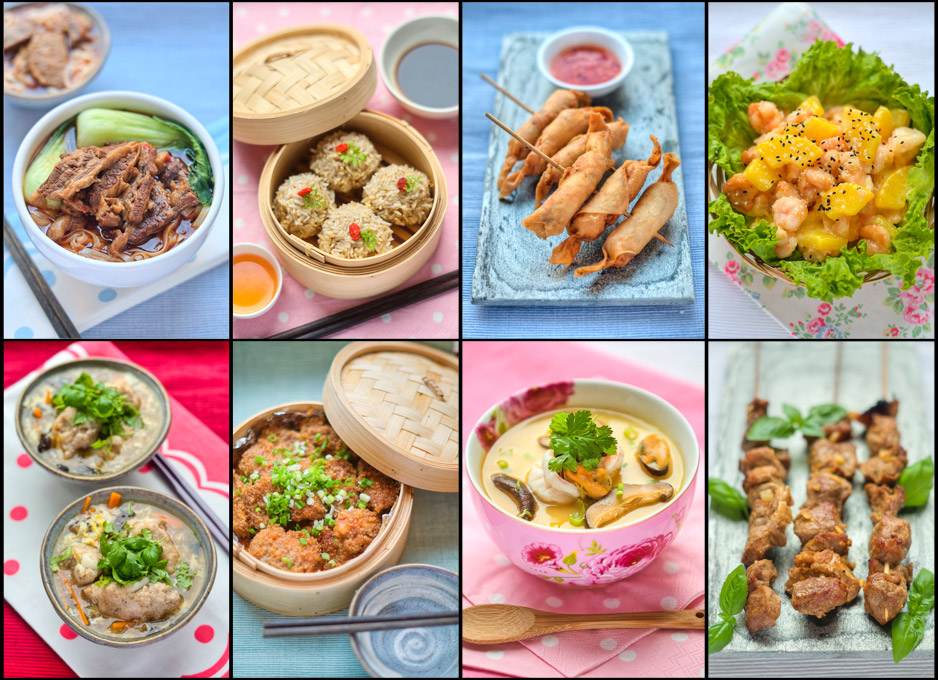 Ideas Behind This Blog

In February 2010 I decided I wanted to start a food blog with a view to meeting and sharing recipes with other food bloggers from all over the world. I come from a very cosmopolitan country and have met a number of different people in different situations but I’ve never had an opportunity to share recipes before now.

To explain why I haven’t been able to share before let me explain my background. I come from Taiwan and was born in Taipei where I lived for the first 25 years of my life. I studied at one of the top food colleges in the country but the chef scene in Taiwan is very male dominated. Essentially, if you’re a woman, you won’t be a chef. Although I am highly trained in Western cuisine, I simply can’t go anywhere working as a chef in Taiwan.

There are three main reasons behind my blog:

I love meeting people, to share people’s experiences, to learn and care about people

Taiwan has a very diverse food culture which many people are completely unaware of. A lot of our cuisine originates from China but over the decades a lot of these dishes have evolved.

3. To prove that authentic Eastern food can be cooked at home.

Let me give you an explanation of where I come from and my background. My life started in Taipei, Taiwan in 1981 and my childhood was really miserable. My first memory of cooking was when I was two years old and my mother was passed out cold on the bed after gambling all night and I was hungry, so I tried to make myself a chocolate milk drink. My father and mother weren’t around for long periods of time for various reasons and I lived with my grandfather for a number of years before he sadly passed away from cancer.

However, the really great thing about my childhood was living with my grandfather. I absolutely loved him and he could cook really really well (in fact a lot of recipes on this blog are influenced by what he cooked for me when I was a child).

I remember the first time I met my grandfather was after my parents broke up. My mother moved to Japan and my father was busy doing his own things and I saw him in the kitchen. The first thing he said to me was “are you hungry?”. I just nodded as I was a little confused about who he was and I watched him cutting and preparing the food for me and suddenly felt really warm and secure. He made me a bowl of rice with steamed sliced pork and vegetables and it was simply the best meal I have ever ate in my life. I’ve eaten in Michelin star restaurants in different countries which were tasty, but grandpa’s food was divine.

When he passed away from cancer my life was at an all time low and I couldn’t figure out what to do. Reminiscing about my grandfather, I thought about all of the tasty dishes he cooked me and also how he taught me how to cook properly, both of which brought me huge amounts of happiness. So I decided I wanted to be a chef.

When I left high school, I enrolled at one of the top cooking colleges in the country and studied Western cooking for several years. I attended college in Kaohsiung and learned about Western cuisine and my fascination with the West ended up with me marrying an Englishman. 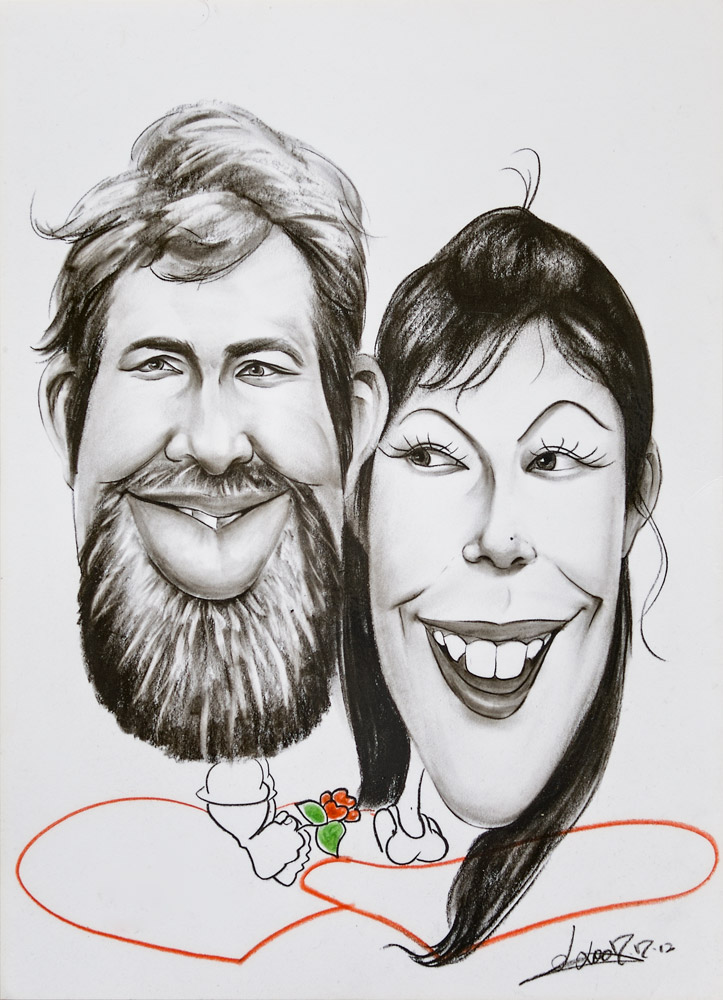 Moving to the UK

In 2007 I moved to the UK, wanting a break from my life in Taiwan but also to try living in a different culture, assuming that I would be able to buy decent Chinese or Taiwanese food but it was impossible. In Taiwan we have the awesome night markets where you can pick up many local delicacies but in the UK we have nothing. There are a few so called celebrity Chinese/Taiwanese chefs on the TV but their food is nothing like what I eat in my culture. I became and am still dismayed about it 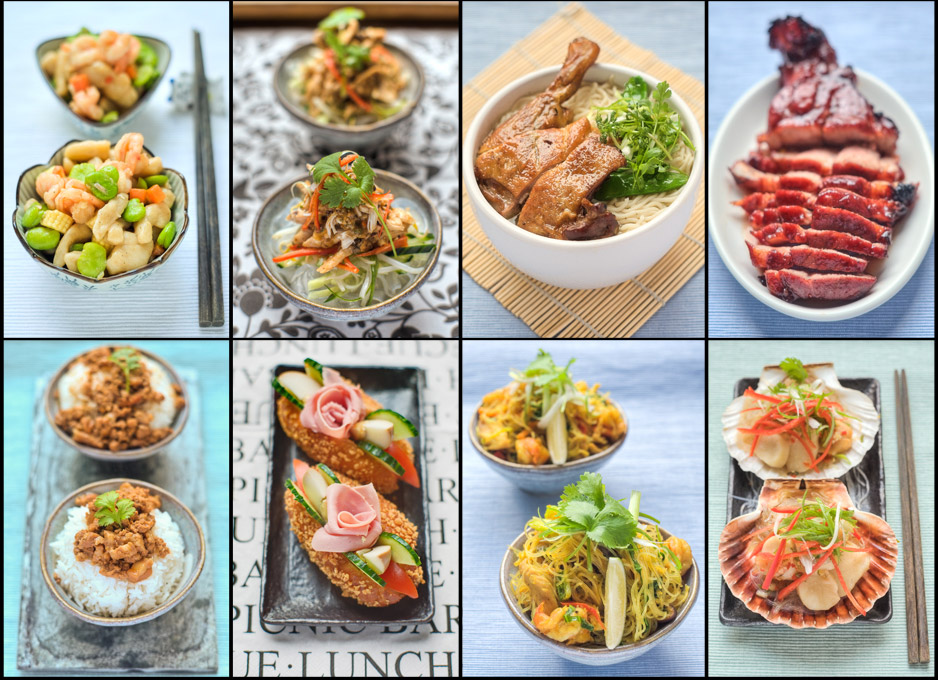 These so called Eastern chefs say their dishes are prepared as they are because one can’t buy the right ingredients in this country but you really can. I live in Edinburgh and have done so for two years but the recipes throughout my blog are 99% authentic and everything was bought from Sainsburys/Asda and my local Chinese supermarket (which is a really basic Chinese supermarket).

So, the purpose of this blog is to prove that one can make truly authentic Eastern food at home. I love storytelling and in Eastern cuisine many dishes have a story behind them. Whether it’s Donpo pork, Coffin Bread or Donkey Rolling on the Ground, everything has history. And as I will keep emphasising, I spent 25 years eating these dishes in the local markets in Taiwan, where people speak virtually no English, yet I can make them here.

I believe that because I can source ingredients to make truly authentic eastern dishes, which are fun to read and look at but most importantly incredibly tasty, I believe I can win food blog as I’m passionate food and it has really helped my life. I went from a really bad childhood to working in one of the top restaurants in beautiful Edinburgh and I hope my blog can be used to inspire people. 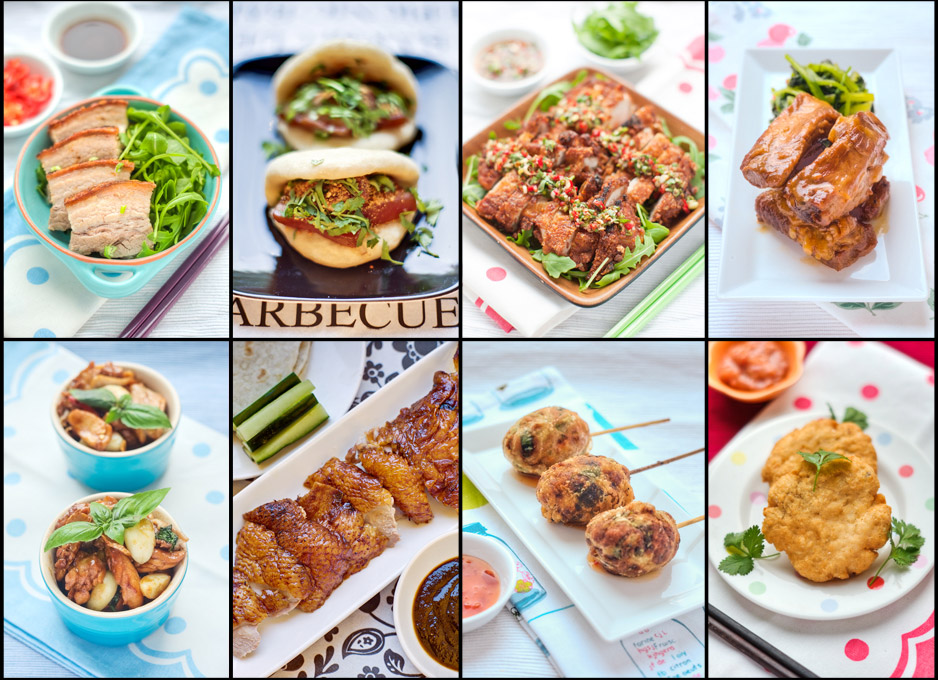