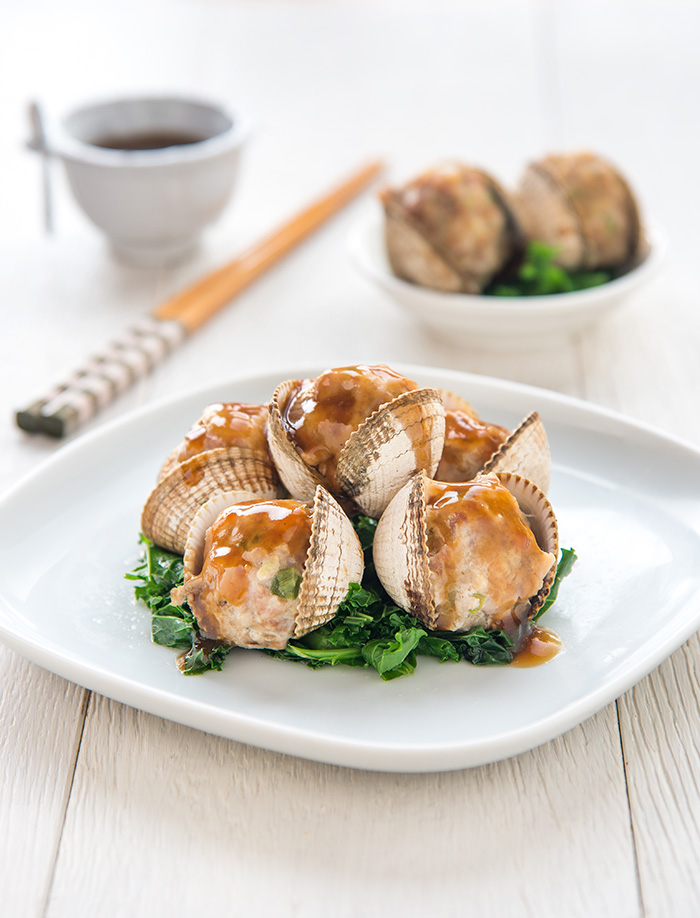 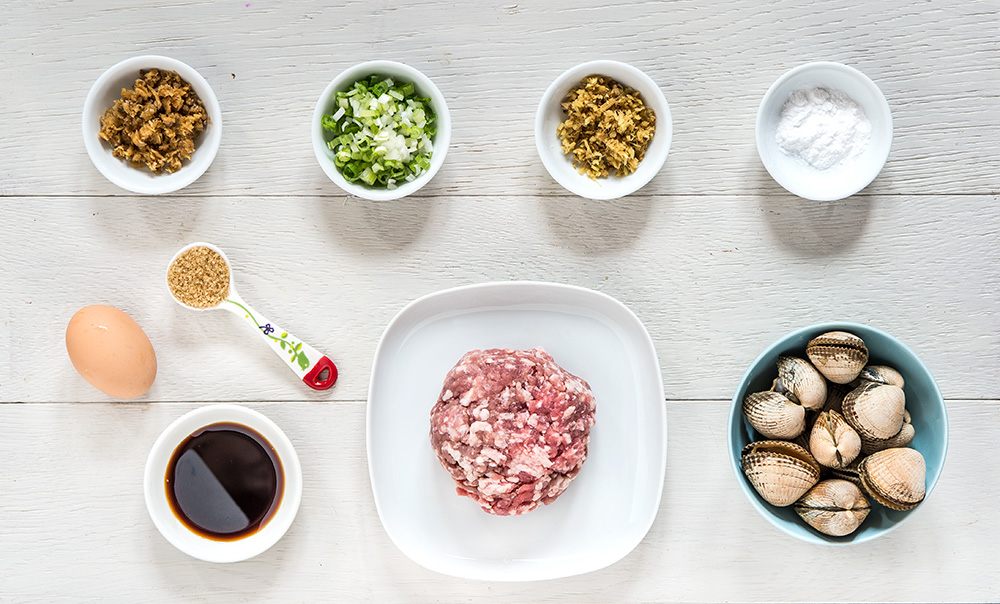 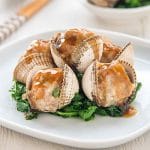 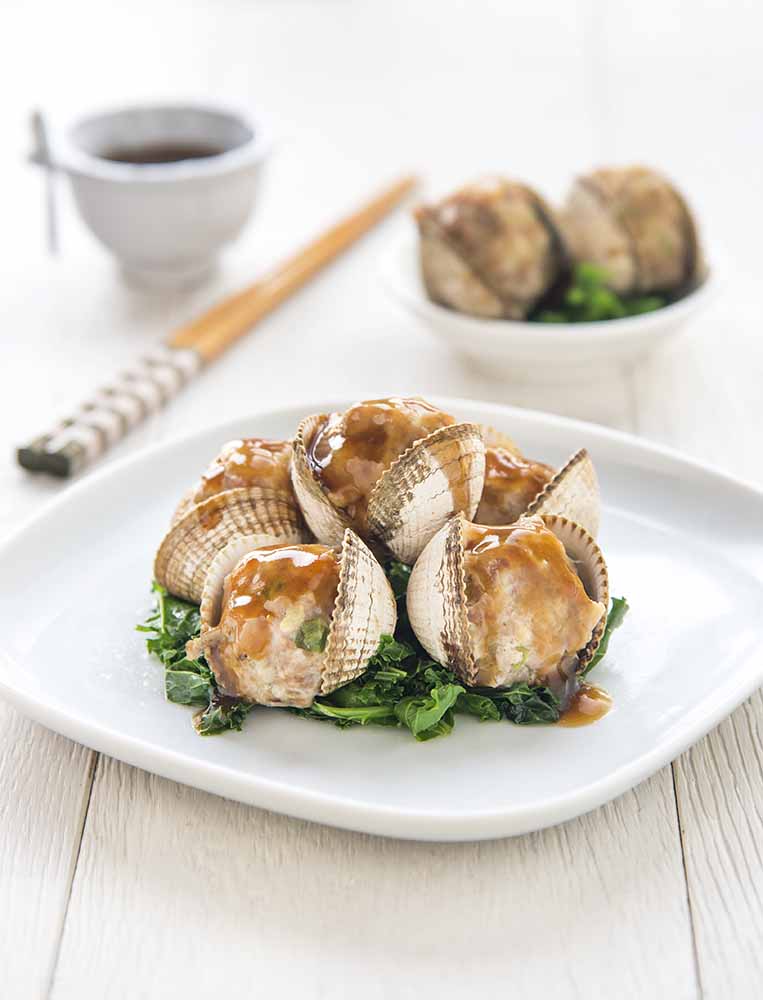 (獅子頭) Lion head is a famous dish in Chinese cuisine. It originates from Eastern China and the history of this dish goes back to the Sui Dynasty.

Emperor Yang of Sui brought his queens had take a boat trip to south east China. He especially loved the landscape and views of Yangzhou. So, afterwards he went back to his palace and gave his chefs four cooking subjects which were inspirited from landscapes of Yangzhou. Lion head was one of the dishes been created but back at that time Lion head is not known as Lion head. It wasn’t until the Tang Dynasty that the name changed to Lion head because it looks like a male lion’s head.

You will find out the meat balls really look like a Chinese guardian lions head if you have ever seen the pictures. Well, now you know when Chinese people talking about “ hey, let’s have lion head tonight for dinner “ it doesn’t mean real “Lion’s head”, it’s just Chinese style of meatball. I always remember when I told my Italian friend that I’m going to cook him “Lion head” and his jaw nearly dropped to the floor with a terrified look. Until now, this memory still makes us laugh all the time.

Here is the recipe for Lion head meatballs: 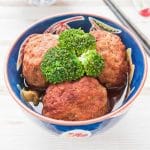 You can also blanch some bok choy for garnish.