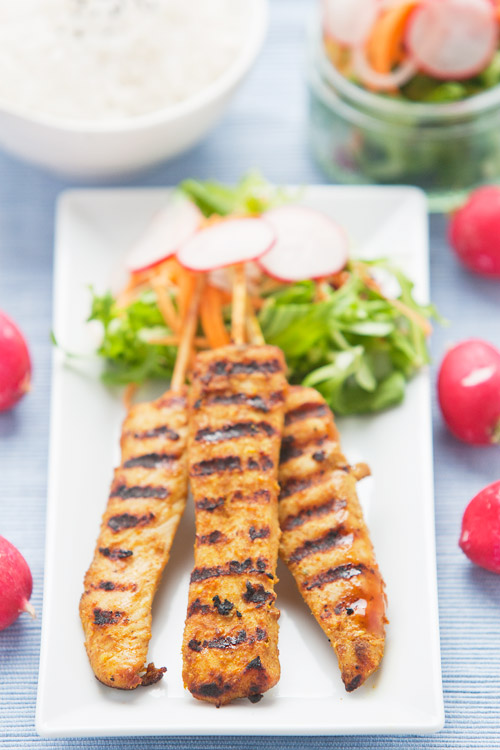 Something my husband’s colleagues keep asking for is chicken satay. They are fully aware that I’m a chef and they’ve tried many of my dishes, including chow mein, salad boat sandwich, shenjiangbao and even thai green curry but they keep asking for satay.

I must highlight chicken satays are NOT Chinese or Taiwanese foods, they come from Indonesia. However in the UK if you ever go to one of the popular Chinese buffets or takeaways, doesn’t matter which one, you’ll nearly always find chicken satays on the menu. I understand these restaurants and takeaways want to cater for a lot of tastes but again satays aren’t Chinese or Taiwanese.

I do however like eating chicken satays and while this satay recipe probably isn’t like a traditional satay this is the way I like to make them.

I also made a pickled vegetable salad to go with this satay recipe. I’m not a big salad person but this salad is both sweet and sour and suits these satays ideally.

Credit: All photos were taken by Chris at: Chris Radley Photography 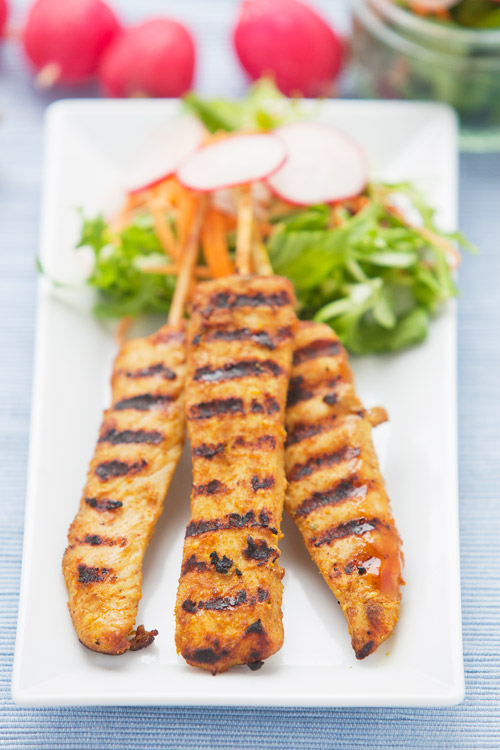 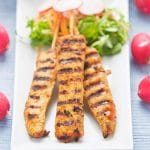 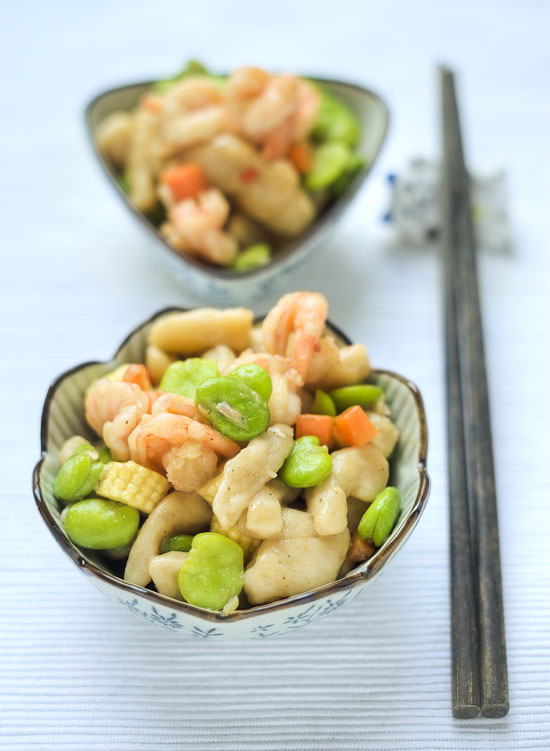 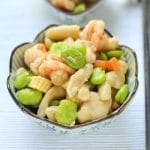 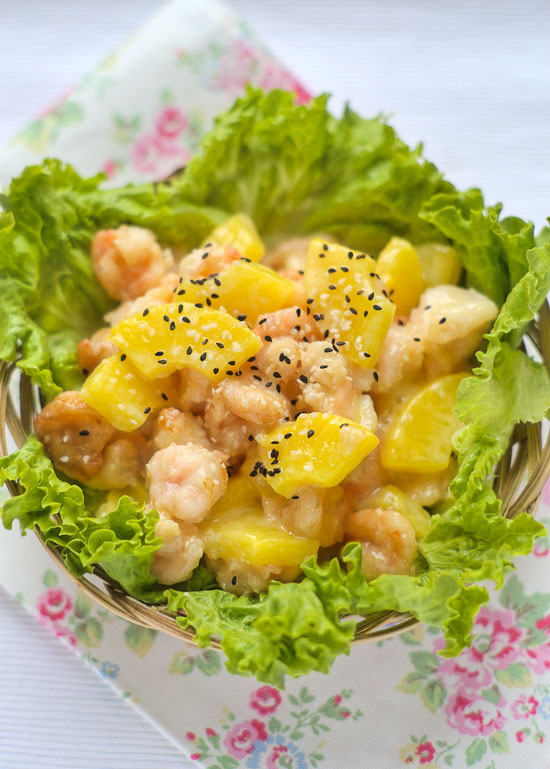 I don’t like to moan but the fact is I’m really exhausted from work. As mentioned in a previous post the Fringe and Tattoo festivals are on at the moment and Edinburgh is horrendously busy.

I always crave food with strong flavours, such as this prawn with pineapple dish. I love the sweetness but also sourness from the pineapple. It always gives me refreshing vibes when I’m tired and it’s both quick and simple to prepare.

The preparation time for this dish is around 30 minutes. Maybe next August I will do a food project called “Chef exhausted from festival’s 30 minutes Eastern cuisine” lol, how do you think?

This dish is a favourite amonst Chinese people. The sweet and sourness from the pineapple perfectly matches with the prawns.

It also one of the most popular dish for banquets because no matter children or adults, they all love the taste of this dish and besides, it’s a colourful, pretty dish as well. 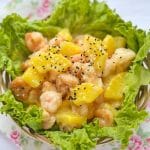 ** I prefer use Taiwanese sweet Mayonnaise and you can find the recipe with on my salad boat sandwich recipe.