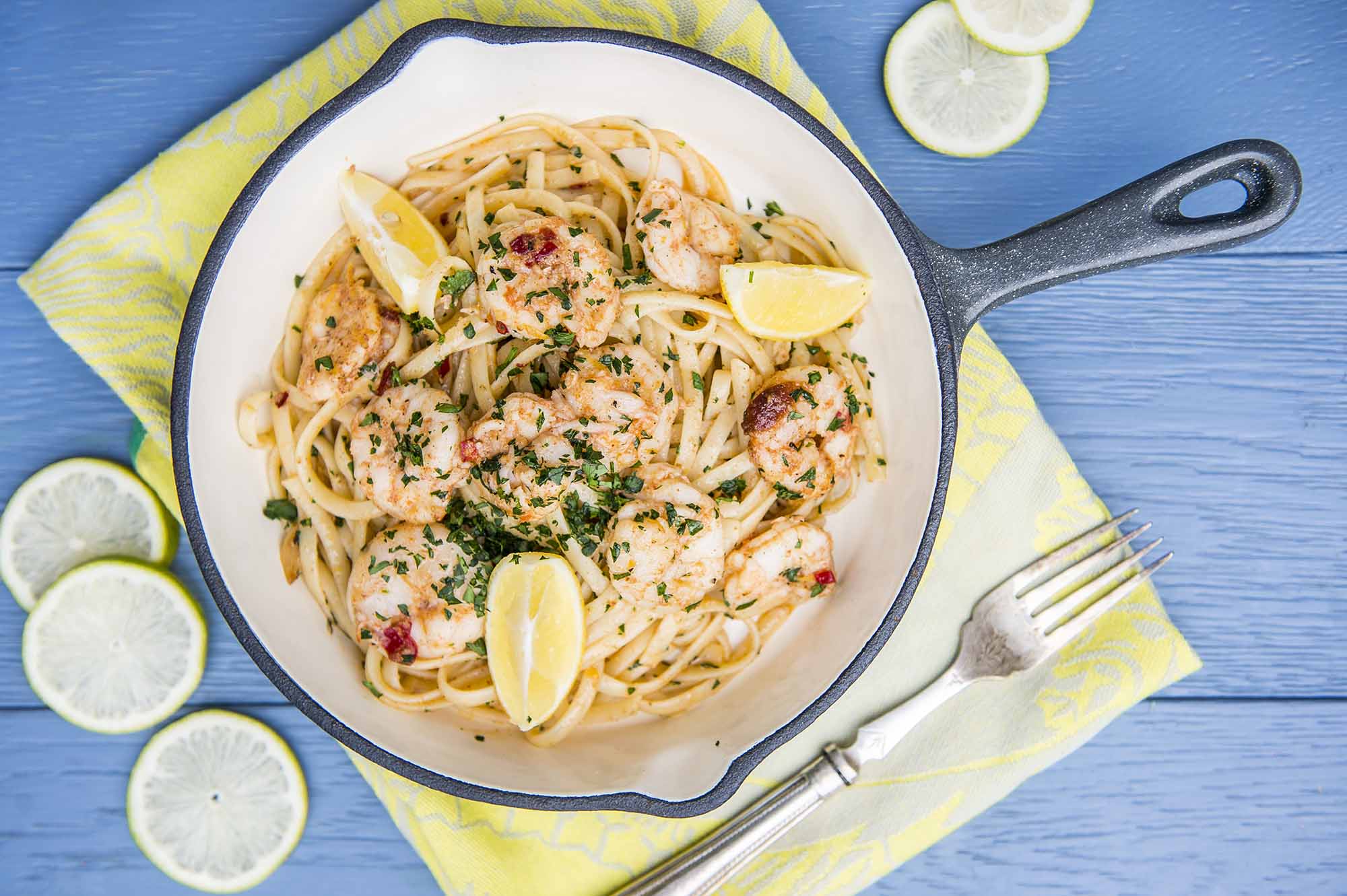 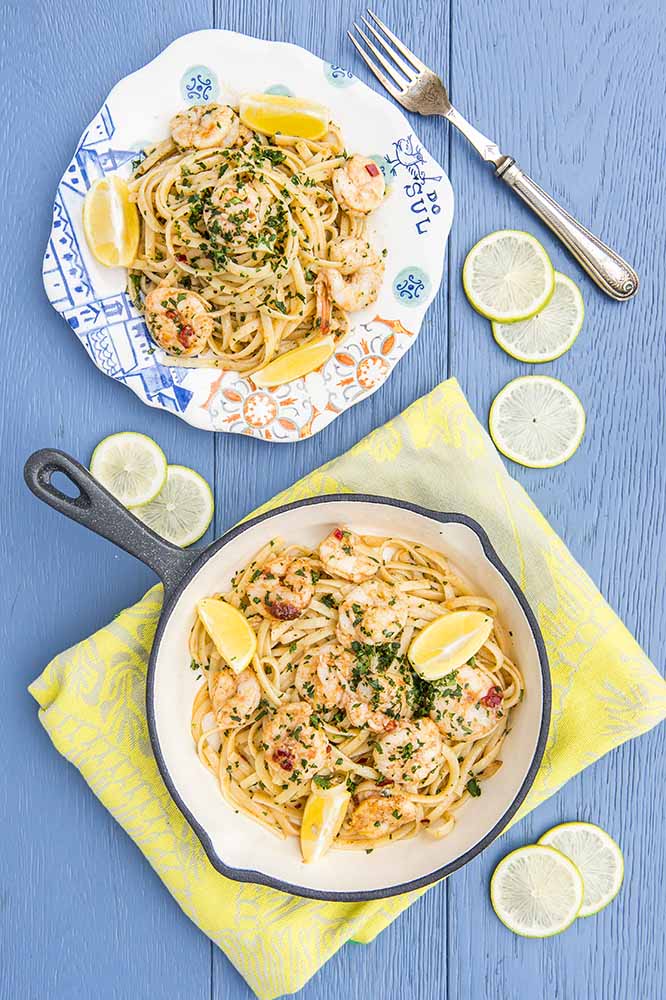 At the end of 2016 we moved to the Marchmont area of Edinburgh and one of the many great things about Marchmont are the really incredible ingredients we can buy locally. We like just two streets away from two really great greengrocers and we also have quite possibly the best fishmongers in Edinburgh; Eddie’s Seafood Market.

Eddie’s are well known in Edinburgh for supplying many of the top restaurants in Edinburgh with their seafood and yes their seafood is a little more expensive than fish from supermarkets but the difference in quality is night and day. Have you ever bought king prawns from the supermarket and thought they are tasteless? Not from Eddie’s, I popped over a couple days, bought 500g of prawns and three sea urchin’s for £10 and the prawns were stunning, so full of flavour and the texture was beautiful.

I also love going to Eddie’s because Eddie and his family run the store and they are from Hong Kong but speak Chinese so I can go there and have a chat in Chinese. They also often give my daughter free sweets so she loves going there as well.

Importantly though they have a huge selection of fresh fish available. I’ve reduced my daughter’s hours at nursery and last Friday we had a trip around Marchmont which included painting a couple pots at Doodles Ceramic Workshop, grabbing a freshly baked 10” pizza from the local takeaway (£4 I think) and a trip to Eddie’s. As mentioned above I bought three sea urchin for £1 and they might be one of the ugliest things on the planet inside but they taste absolutely amazing. I’ll pop over again next week and if they are selling sea urchin I’ll buy some and use it in a dish.

Finally Eddie’s have an old fashioned Chinese business tradition to them. I originally got to know the staff at Eddie’s when I was working at the Witchery by the Castle and Tom from Eddie’s would deliver the fish. I would often sign for it and have a chat with him. I remember when I lived in Taiwan, sometimes I went to a traditional market with my grandmother and the vegetable vendors would always give their repeat customers extra ginger, chili or spring onions, those kinds of things. I think this is just how Eastern people do business. Eddie’s often do the same, a few extra prawns here and there so they absolutely rock.

But back to the dish today.

If you’re on a diet, this is probably not the dish for use. I used a lot of butter in this dish although you can adjust many of the ingredients including the amount of butter and lemon used. This is totally fine.

If you don’t have fresh chilli then you can use chili flakes. Lemon zest is optional but I highly recommend you to put lemon zest in as it will make your pasta taste so good!!

You may have also noticed this is my first pasta dish on this website! Well I’ve decided 2017 is the going to be the year where I start cooking a lot of different cuisines for this website. Even though this website is predominately about Chinese and Taiwanese food, my culinary training and the vast majority of my “working as a chef” experience is in Western food. So even though I know hell of a lot of Eastern recipes, I also know hell of a lot of Western dishes. So keep posted for all kinds of recipes this year. 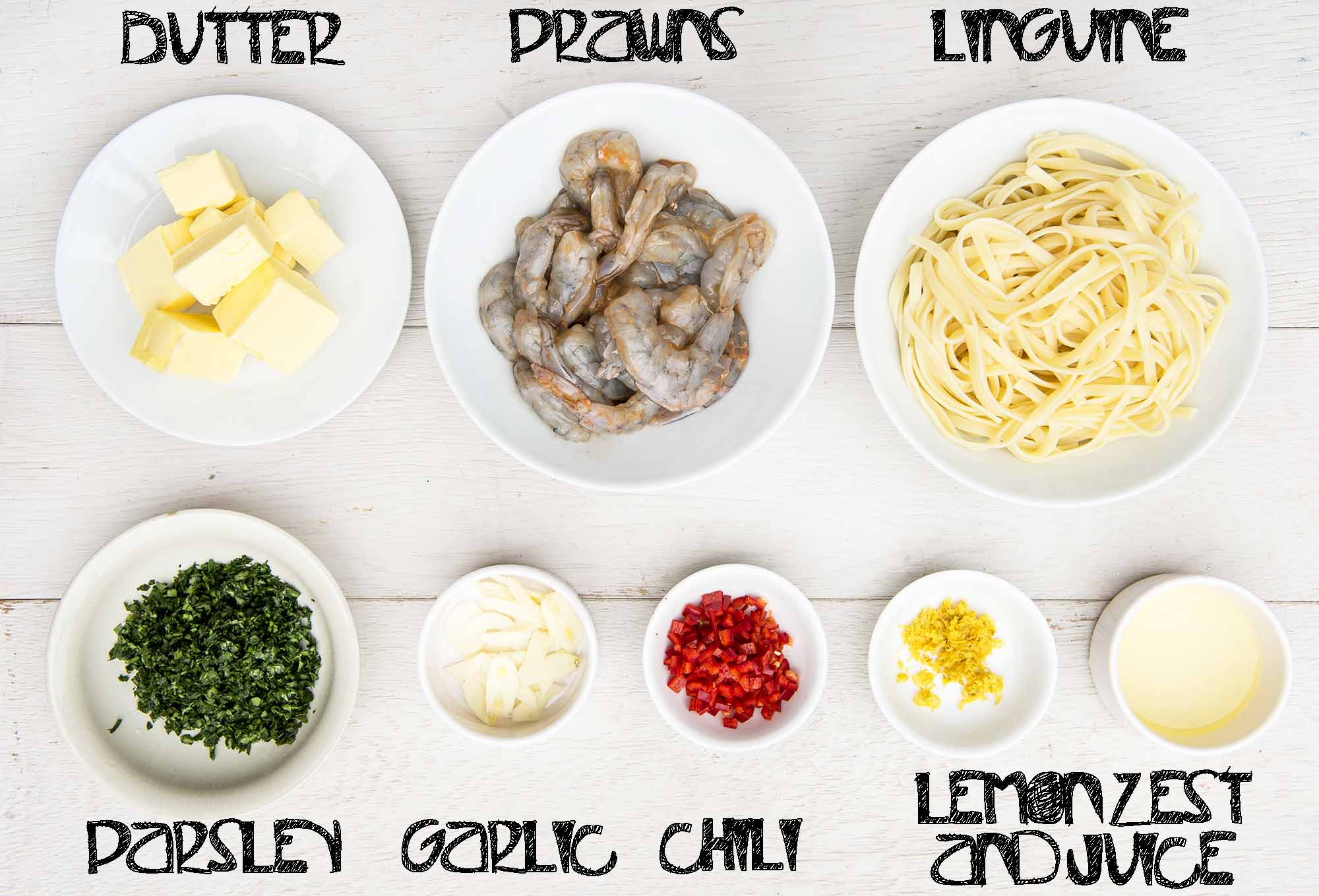 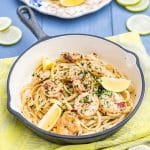 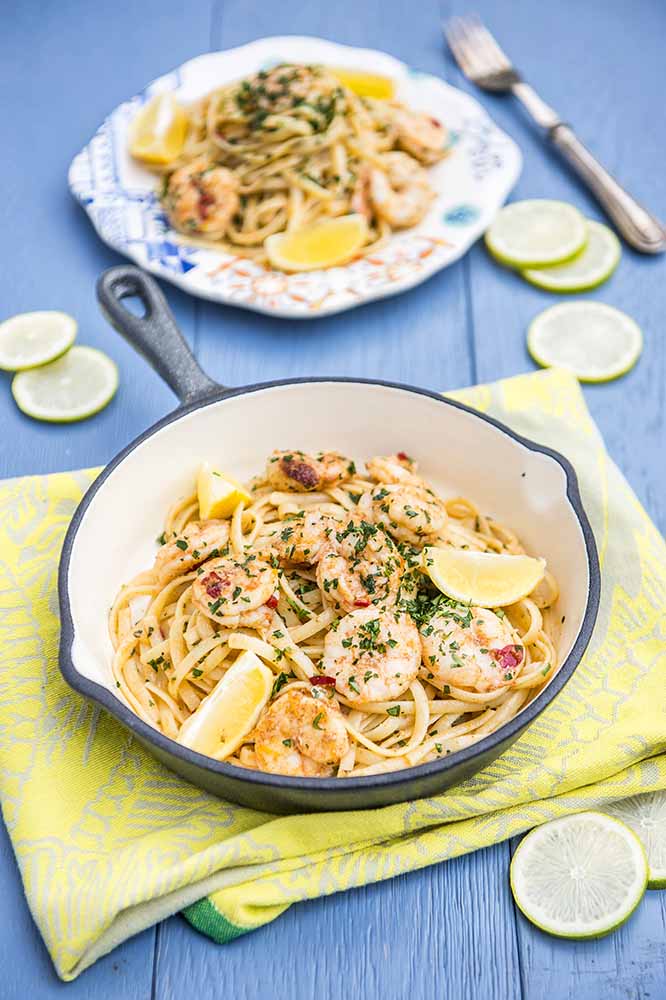