Salad is always one of the best foods to eat during the summer time. In fact salad is great to eat anytime of the year but one of my favourite summer dishes is this squid salad with Taiwanese five-flavour sauce (五味醬). My husband is only now really warming to salad in...

Nothing is better on a hot summer day than a big delicious bowl of salad. This green papaya and sirloin steak salad isn’t exactly an authentic Chinese or Taiwanese dish but it’s more like an Asian inspired salad dish that I really like. As I live in Scotland, we don’t... 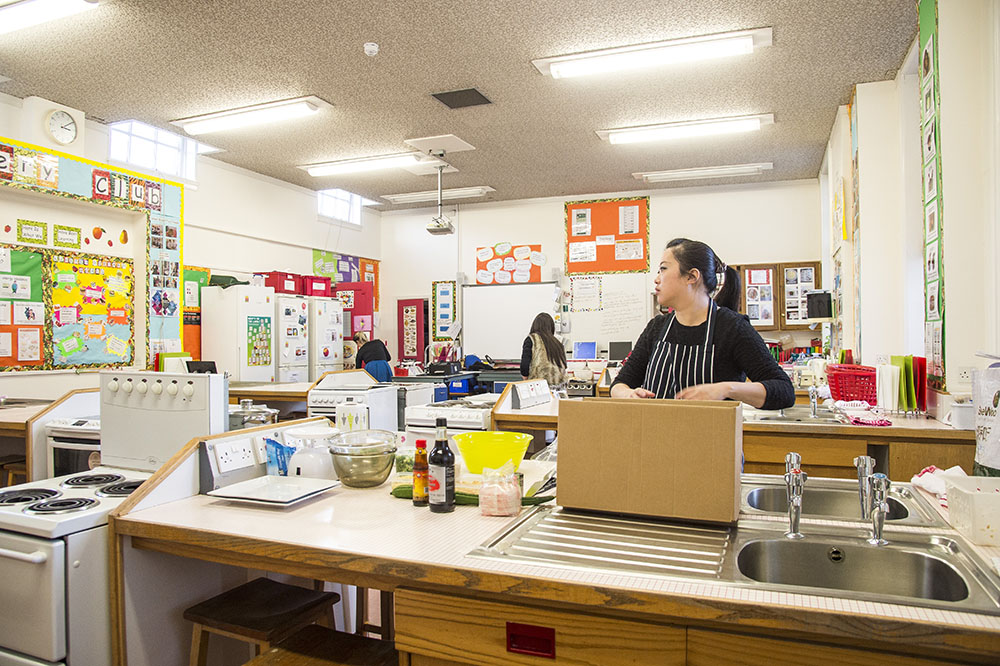 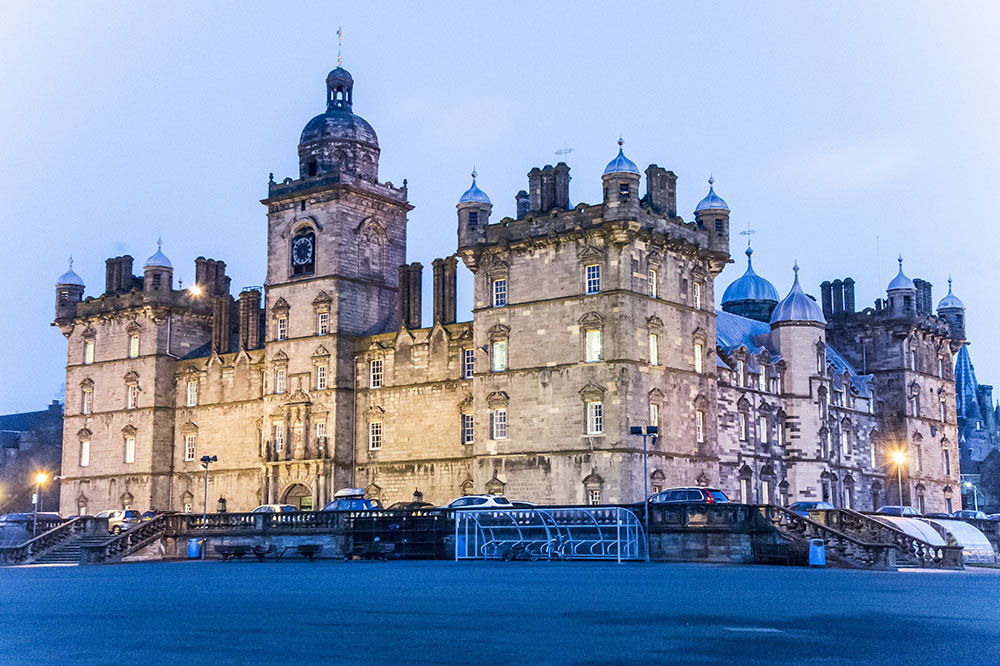 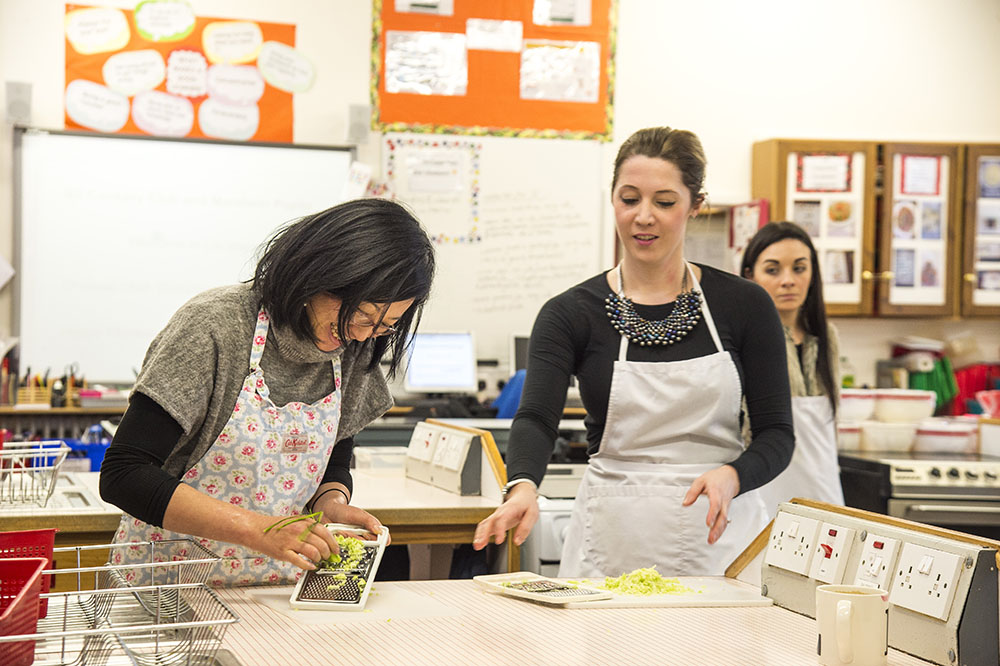 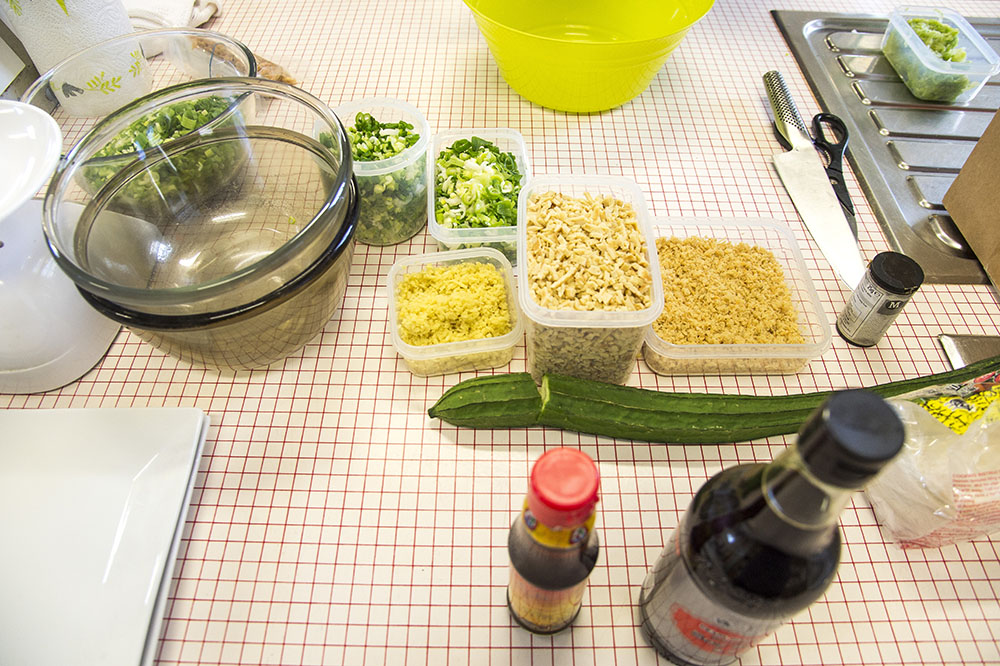 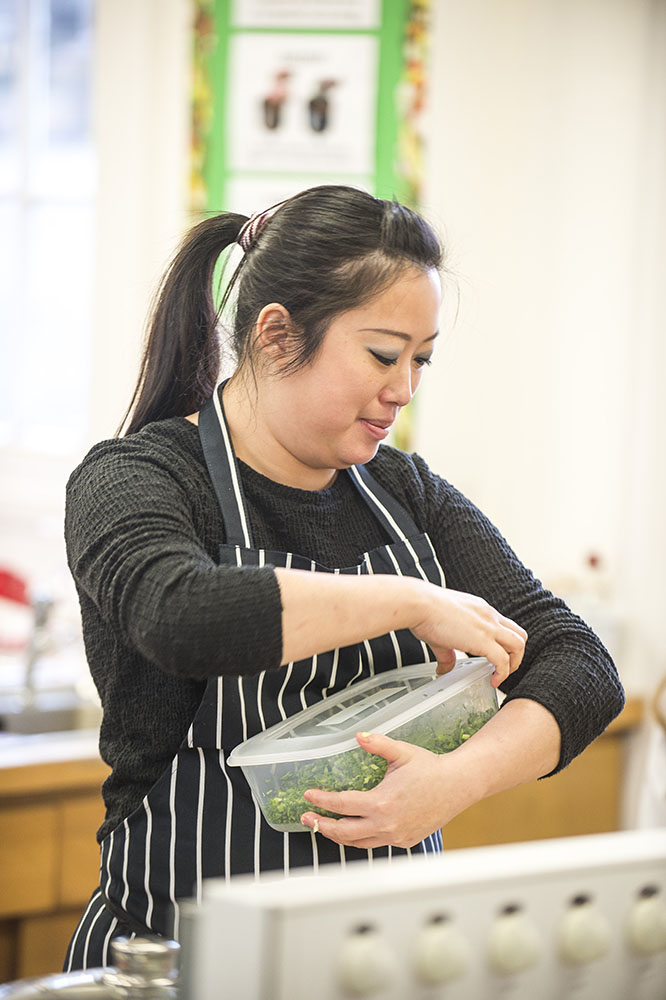 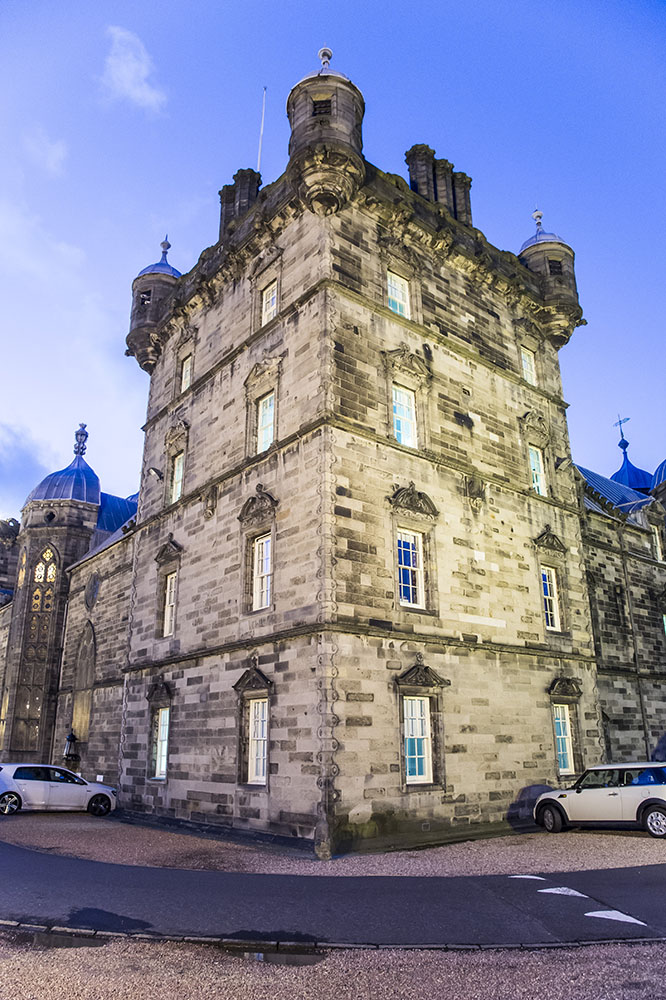 “The Illustrative Chef 30 Illustrated Recipes by Liv Wan” is my first “illustrated” cookbook. Two years ago I published my first cookbook, which was a great thing to do, but just in the last week my second cookbook has come out and this time it’s entirely illustrated. For me as an illustrator this is a really big achievement.

At the beginning of 2015 a really popular and wonderful recipe illustration website called “They Draw and Cook” announced they would publishing books for a few illustrators throughout the year. I believe only 5 or 6 illustrators will be published but their competition was to come up with 30 recipes, submit them to their website and certain illustrators would be selected. I was one of them.

So over the last six months I had to illustrate close to 30 brand new recipes and I can tell you now it wasn’t easy. There are multiple reasons for this including having a child, my studying at university etc but the biggest challenge was to literally challenge myself to create the best illustrations I could produce. If you look at some of my old illustrations compared to these you’ll see there is a night and day different. My way of working in terms of layout, style and colour has completely changed. Some of the recipe are in children’s book style while some focus just on the ingredients.

So let’s talk about the recipes and food as this might be interesting for the foodies who visit my website. Some of the recipes have been accumulated from my time working as a chef, some are personal favourites that I eat at home and some are from memory. All of the recipes are delicious though and most are very easy to follow and generally quick to make. There are a couple exceptions, the Ramen recipe being an example, but one thing I will point out is I made every single recipe while making the book just to make sure they tasted great.

This book is only on sale on Amazon but you can purchase it at any Amazon. Amazon has many great things going for it including free delivery in the UK on orders with at least £10 of books and if you want to purchase my book for your friends or family, Amazon even provide a gift wrap and gift card service.

If you are thinking about buying a special and beautiful cookbook that full of delicious recipes, this is the book for you.