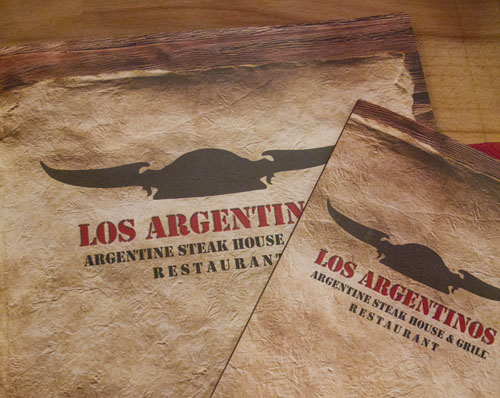 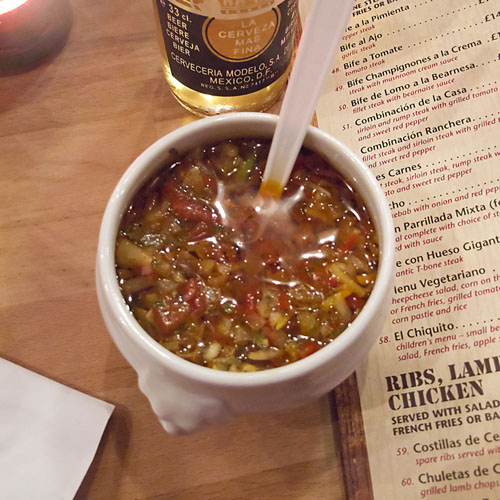 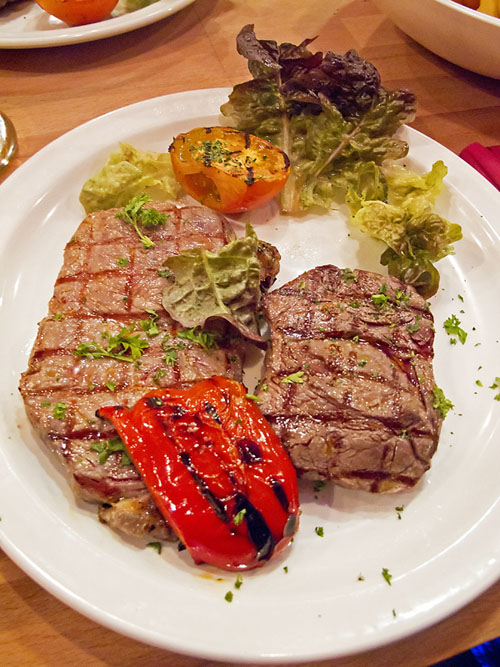 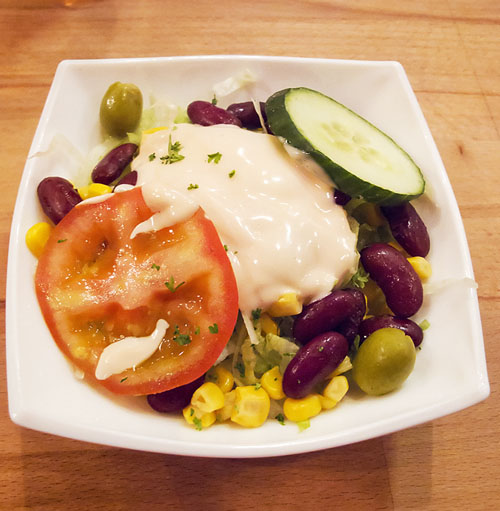 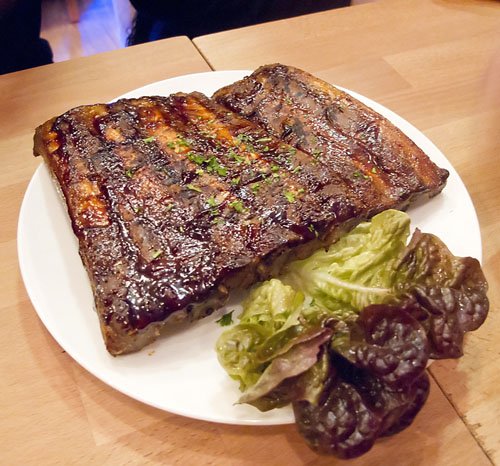 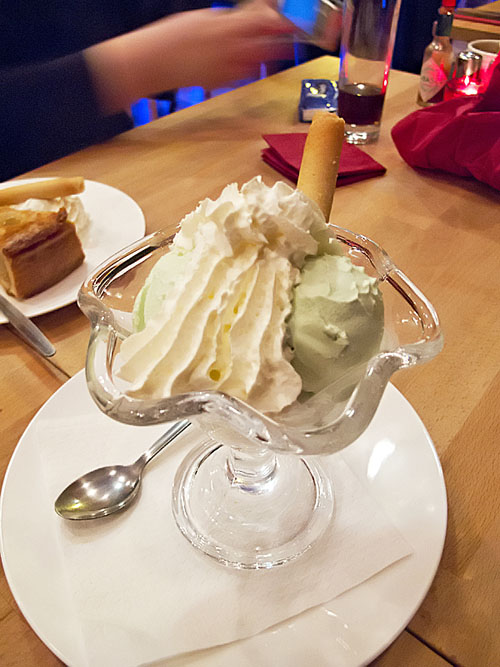 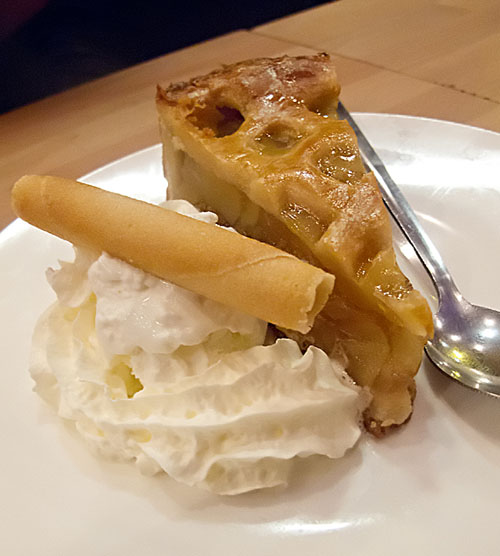 Happy New Year everyone! Sixi scallops is my first post of 2011. I decided to make a quick, tasty and healthy dish for the first day of the year. Sixi in Chinese means “four happiness” or “four lucky, joy”, which also means a lot of happiness. So, I wish this dish can...

Recently, since the weather turned dark and cold, I’ve become a bit dismayed with both blogging and cooking. Just as with my good fried Chef Dennis I work extremely long hours and have very limited time to cook any food let alone photograph it.

So, while the light and time still suck, to revitalize my interest in blogging I’ve been looking at changing my blog theme. Since I started blogging in English (I used to blog in Chinese) I’ve been using a theme we bought from Themeforest called Unite, made by a developer called Parallelus. While it looks professional it looks too professional, I wanted something more personal.

I’ve wanted a new theme for my blog for a very long time and a pink blog theme has always been my dream since I started blogging. Neither Chris or I are trained in web design and developing and although Chris knows some CSS/HTML he doesn’t have the time to sit down and really learn how to create a WordPress theme from scratch.

We spent quite a bit of time searching online and we found one WordPress Consultant in the US who makes stunning themes but charges in the region of $2000-3000 a theme, which is too much. Chris then found this amazing theme company called DIYThemes who created a theme called Thesis.

The thing that really stood out to us is the level of customisation possible with this theme. You can really change virtually anything you want in terms of layouts, colours, etc without needing any coding. It’s also optimised way beyond anything we’ve seen elsewhere for SEO. Because of this awesome theme I can now finally own what is for now the perfect blog theme for myself. It’s “pink”!!! My favourite colour!!!

(You can see the difference compare with these 2 photos so you can tell the thesis theme can actually allow you to do a lot of changes. )

People who follow my blog have also heard me talk about wanting to change my blog a bit. I have to admit I’m that kind of person who can’t always keep doing the same thing and live the same routine every day, it drives me nuts!

So it’s time for me and my blog to have new change and it’s start from this new theme. If you remember I cooked Souvlaki for my blog a month or so ago and you’ll also remember I work in one of the busiest and most famous restaurants in Edinburgh. From now on this blog will still be mainly about Eastern food but I’ll also start cooking Western food that I have learnt from my time working as a chef.

I’ve mentioned so many benefits of tofu in my previous blog post and here is another tofu recipe that I want to share with you today. “Fish fragrant tofu” (魚香豆腐) is one of many famous dishes from Sichuan cuisine. It has “fish” in the name of it but without fish in...